SEOUL, Dec. 30 (Yonhap) -- In the third round of special pardons of the Moon Jae-in administration, the government on Monday announced plans to grant special pardons to 5,174 people, including conscientious objectors, minor offenders and activists, ahead of the new year.

The move, set to go into effect Tuesday, includes 1,879 conscientious objectors, 267 who have been convicted for breaching election laws, as well as two politicians and a labor activist, the justice ministry said in a press release.

The Ministry of Justice said the special pardons are aimed at relieving the burden of convicts whose livelihoods were affected and helping them successfully return to society. 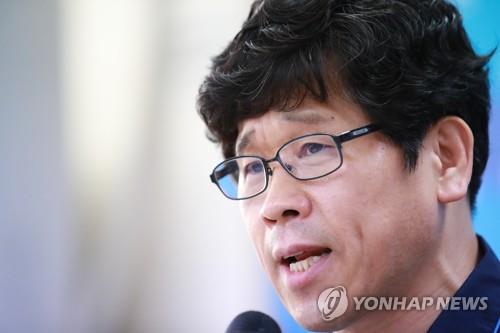 Among high-profile figures, Han Sang-kyun, former leader of the Korean Confederation of Trade Unions, a hard-line umbrella labor group, was granted pardon as part of efforts to "realize a society where labor is respected."

Like with previous pardons, the government did not consider powerful business tycoons and public officials. Those convicted of corruption charges were also excluded in line with Moon's presidential pledge.

The government, however, granted special pardons to those convicted of breaking election laws in the first mass special pardon for such people since 2010.

The decision, which came four months ahead of the April parliamentary elections, included both those associated with the ruling and main opposition parties. 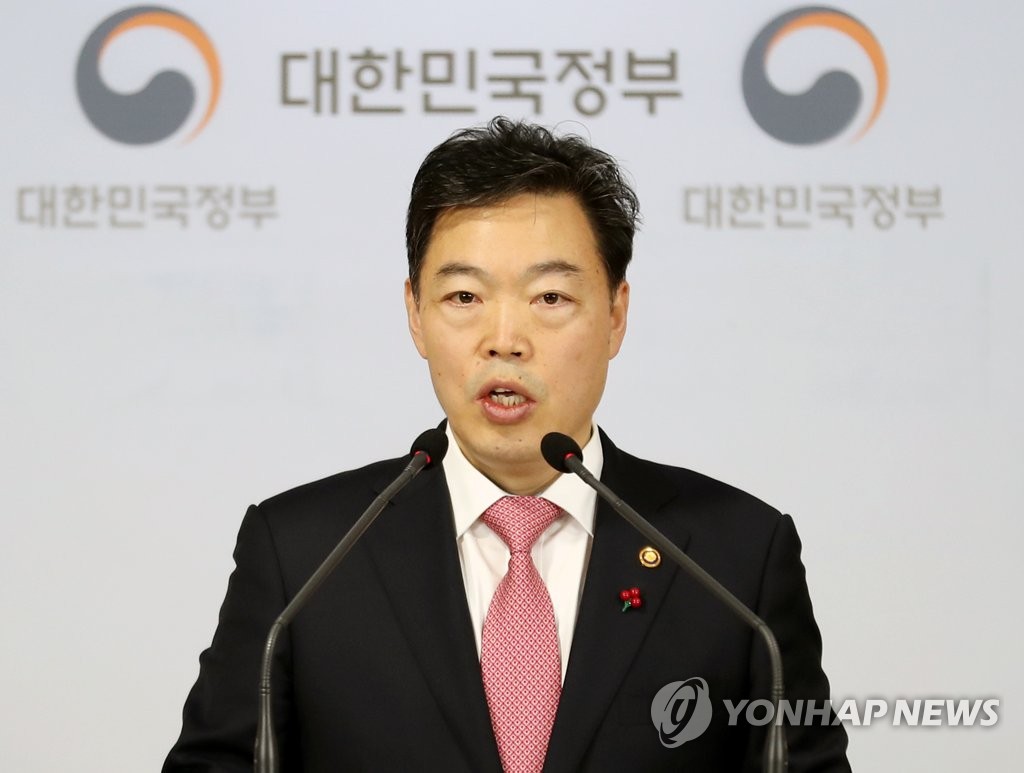 Among notable beneficiaries were conscientious objectors, or those who refuse to join the military due to religious or personal faith.

The government said the decision factored in "the principle of democracy that (highlights) the need for tolerance of the minority" and court rulings that acknowledged conscientious objectors.

At present, all able-bodied Korean men are required to serve in the Army for 21 months, the Navy for 23 months or the Air Force for 24 months.

Following rulings by the Supreme Court and Constitutional Court, the national assembly recently passed a bill that will allow conscientious objectors to serve the duty via 36 months of alternative service at correctional facilities.

Under the special pardon, one conscientious objector, who is on parole, will be exempted from the remaining penalty. The other 1,878 who were released after serving their sentences will no longer be banned from being hired as public servants or other roles they were previously banned from.

This marks the third special pardon by the Moon administration following one in December 2017 and another in February, marking the centennial of the March 1 Independence Movement. More than 6,400 and 4,300 people were granted special pardons, respectively.