Total sales of the performing arts came to 823.2 billion won (US$710 million) in 2018, up 1.2 percent from 2017, according to the data by the Ministry of Culture, Sports and Tourism and the Korea Arts Management Service.

It was the second yearly expansion in a row since 2016, when the corresponding figure came to 748 billion won.

The annual reading is the sum of sales by performing organizations and sales of performance facilities. 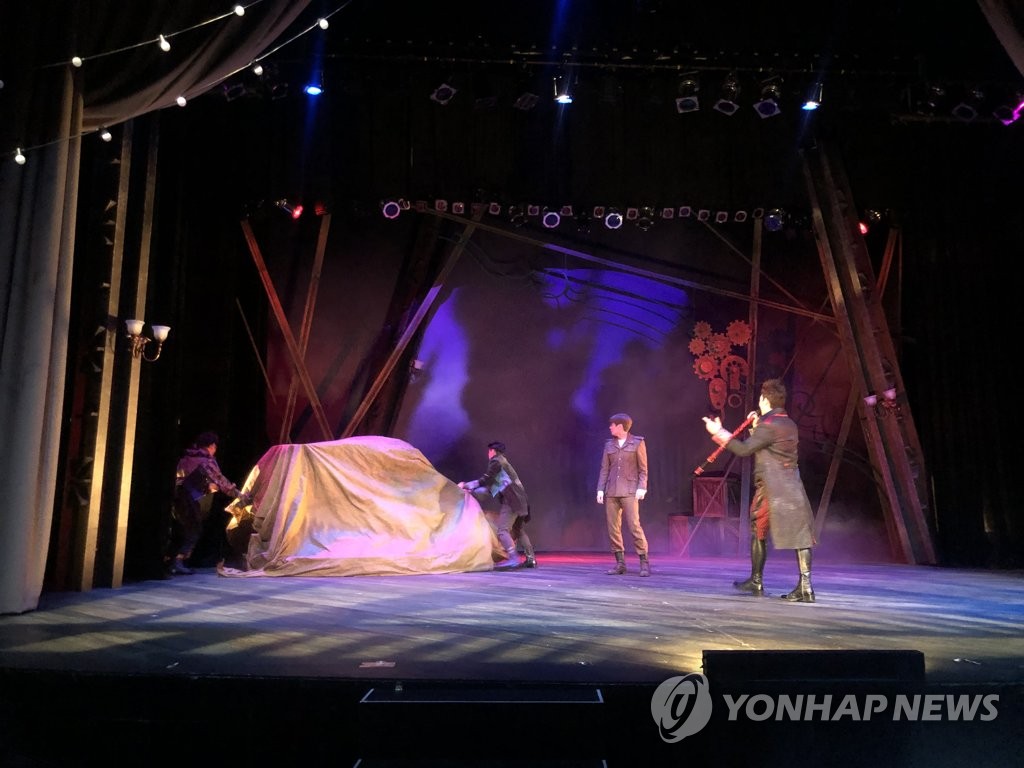 Ballet had 8.8 billion won in ticket sales, accounting for a 2.3 percent share.

In 2018, a total of 32,568 performing art shows hit the stage for a total of 152,919 performances, while 29.8 million spectators bought tickets for the performing arts, up 2.8 percent from a year earlier, the data also showed.

The 2018 data was the result of a survey on a sample group of 2,127 local performing organizations and performance facilities, conducted between May 17 and Sept. 17. The survey's confidence level is 95 percent with about plus or minus 2.5 percent error.