WASHINGTON, Dec. 30 (Yonhap) -- The United States is watching North Korea closely and hoping the regime will choose a path of peace as it approaches its year-end deadline for denuclearization talks between the two countries, U.S. Secretary of State Mike Pompeo said Monday.

Pompeo made the remark in an interview with Fox News amid concerns North Korea may stage an intercontinental ballistic missile test or other provocation as a threatened "Christmas gift" for the U.S.

"We're watching it closely. We're monitoring," he said, noting that key meetings of the North Korean ruling party are currently under way in Pyongyang.

"We're watching very closely ... we maintain our view that we can find a path forward to convince the leadership in North Korea that their best course of action is to create a better opportunity for their people by getting rid of their nuclear weapons," he continued.

"We're watching what they're doing here in the closing days of this year, and we hope that they'll make a decision that will lead to a path of peace and not one towards confrontation," the top U.S. diplomat added. 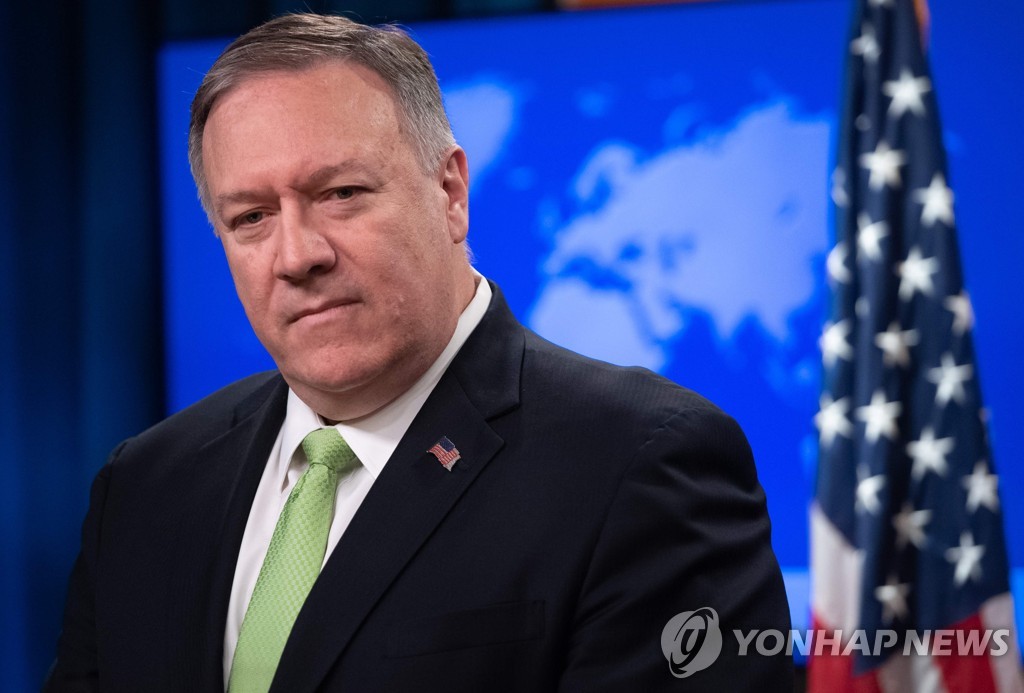