SEOUL, Jan. 1 (Yonhap) -- North Korean leader Kim Jong-un appears to be skipping a New Year's Day address he had delivered every year since 2013 as his message was unveiled through state media reports of a rare meeting of the ruling Workers' Party.

Kim had used his annual speech on the first day of January to outline policy priorities for the new year, which was broadcast on the country's state television.

But this year, the state TV made no mention of an address coming up, and the North's main newspaper, the Rodong Sinmun, also did not carry a report on Kim's address in its Wednesday edition. It marked the first such case since 2013.

Instead, North Korean media outlets carried extensive reports on the results of the four-day plenary session of the ruling party's Central Committee that wrapped up Tuesday, with the state TV airing a 55-minute video on the event.

During the party session, Kim said he sees no reason to stick to his earlier commitment to suspend nuclear and long-range missile tests, warning of a "new strategic weapon" to show off to the world, according to the Korean Central News Agency (KCNA).

Kim also accused the United States of joint military exercises with South Korea and more sanctions on Pyongyang, saying "the hostile acts and nuclear threat against" them are increasing.

The rare multiday party plenum took place amid heightened tensions on the Korean Peninsula ahead of the year-end deadline Pyongyang has set for Washington to come up with a new agreeable proposal in their negotiations.

In his 2019 New Year's Day address, Kim expressed his willingness to meet again with U.S. President Donald Trump for nuclear talks, while also warning of seeking a new way in case the U.S. sticks to sanctions and pressure against the North.

Kim and Trump actually held their second summit in Hanoi the following month, but the meeting collapsed without a deal due to wide differences over the scope of Pyongyang's denuclearization measures and Washington's sanctions relief.

In December, North Korea conducted two apparent rocket engine tests at its satellite launch site, deepening concern it may be gearing up preparations to test-fire an intercontinental ballistic missile.

Washington has warned Pyongyang against any provocations, with Trump saying that the communist nation could "lose everything."

"It remains the case that we hope Chairman Kim will take a different course," Pompeo told Fox News. 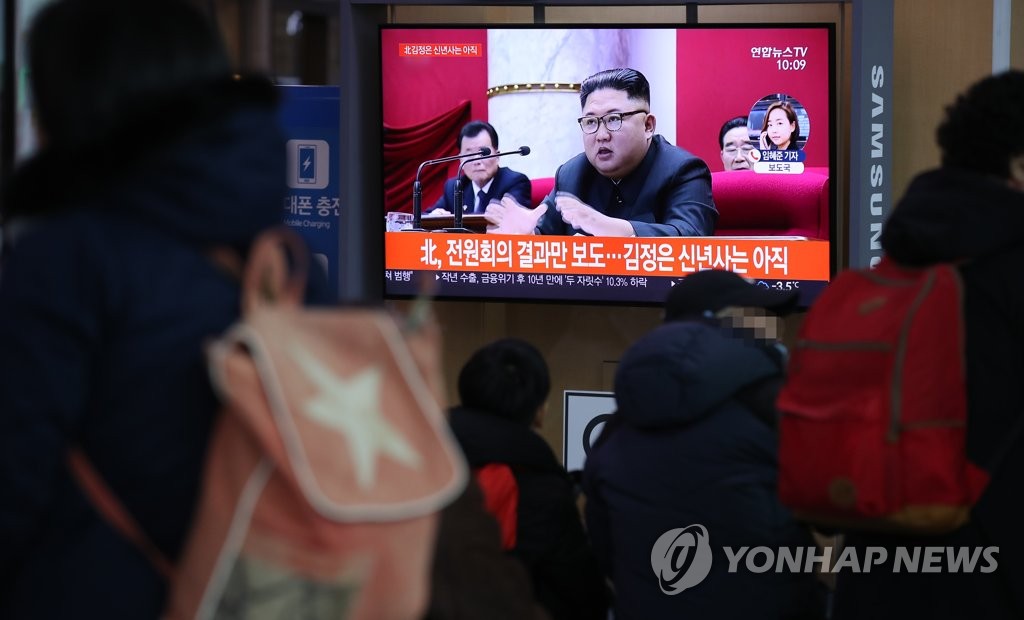