By locking down Rojas for another season, the Wiz have completed their foreign player signing for 2020. They've re-signed pitcher William Cuevas, and newly acquired another pitcher, Odrisamer Despaigne, in place of Raul Alcantara.

KBO teams can sign up to three foreign players, with a maximum of two pitchers. 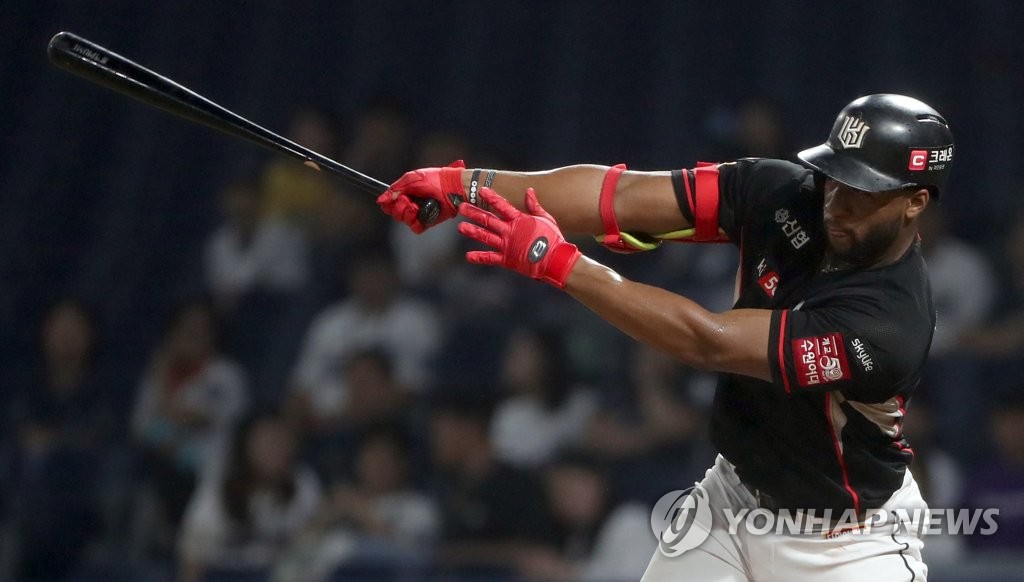