SEOUL, Jan. 1 (Yonhap) -- A court rejected an arrest warrant request for an Ulsan vice mayor suspected of illegally intervening in the 2018 mayoral election in his city late Tuesday.

At about seven minutes to midnight, the Seoul Central District Court said it turned down prosecution's request from last Friday to detain Song Byung-gi, Ulsan's vice mayor for economic affairs, on charges of conspiring with several presidential aides to influence the city's mayoral poll last year in violation of the Public Official Election Act.

The court said it didn't have probable cause to arrest Song at this juncture, when it took into account the progress of investigations into other figures implicated in the scandal.

The warrant request came about one month after Seoul prosecutors took over the case from their counterparts in Ulsan, some 400 kilometers southeast of the capital city, and found Song was the source who tipped off a former Cheong Wa Dae official to bribery allegations involving ex-Ulsan Mayor Kim Gi-hyeon's confidants.

Kim, who was seeking reelection as mayor in June 2018 as a candidate of the main opposition Liberty Korea Party, lost the race to current mayor Song Cheol-ho of the ruling Democratic Party, a longtime friend of President Moon Jae-in. 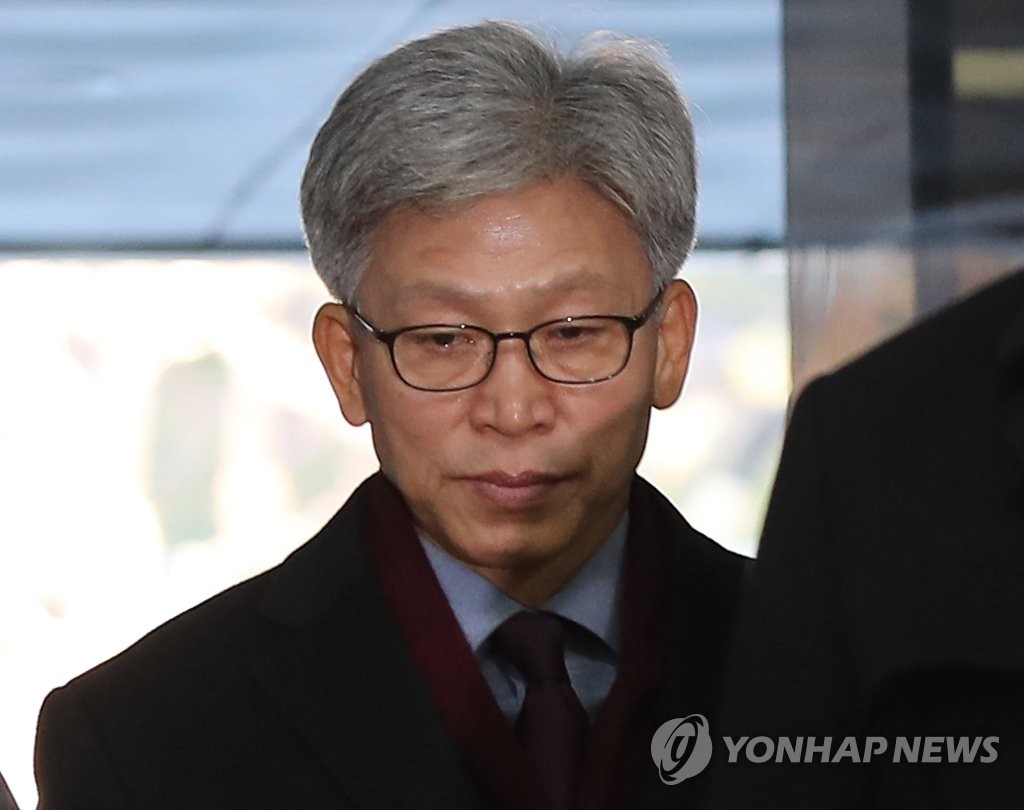 The case blew up into a massive investigation after Kim publicly claimed that the Ulsan Metropolitan Police Agency deliberately raided his office a few months ahead of the election, with the presidential office behind the move.

Kim and his confidants were acquitted by a local court after the election ended, while Cheong Wa Dae has flatly denied all allegations of election meddling.

Song Byung-gi is accused of discussing campaign strategies and pledges in favor of Song Cheol-ho in meetings with Cheong Wa Dae and police officials.

Prosecutors reportedly stated allegations of election meddling by presidential aides and police officials in the arrest warrant request, regarding them as accomplices in the vice mayor's suspected illegalities. The Public Official Election Act strictly prohibits civil servants from acts influencing elections in order to ensure their political neutrality.

Prosecutors also suspect that Cheong Wa Dae extended support to the construction of a public hospital in Ulsan, in accordance with campaign pledges by Song Cheol-ho. They have reportedly secured clues from memos of Song Byung-gi that indicate he held several discussions with Cheong Wa Dae officials in Seoul regarding Song Cheol-ho's campaign pledges beginning in the fall of 2017.
(END)