Pompeo made the comment to Fox News shortly after North Korean leader Kim Jong-un delivered the threat amid stalled denuclearization talks with Washington.

"It remains the case that we hope that Chairman Kim will take a different course," the top U.S. diplomat said when asked for his assessment of the warning. "We're hopeful that Chairman Kim will make the right decision, (that) he'll choose peace and prosperity over conflict and war. I saw that reporting. I hope he doesn't go in that direction."

Kim's remarks were reported by North Korean state media ahead of his New Year's Day speech, expected later in the day.

All eyes are on whether the North Korean leader will outline the "new way" the regime has threatened to take if the U.S. fails to make concessions in their talks by the end of 2019.

"President Trump came into office with the threat of war with North Korea real and a true concern for the American people. He took a tack (where) we said we can deliver a better outcome for the people of North Korea," Pompeo said.

Trump and Kim have met three times to try to reach a deal on denuclearizing North Korea in exchange for U.S. concessions, but negotiations have stalled due to wide gaps over how to match their steps. 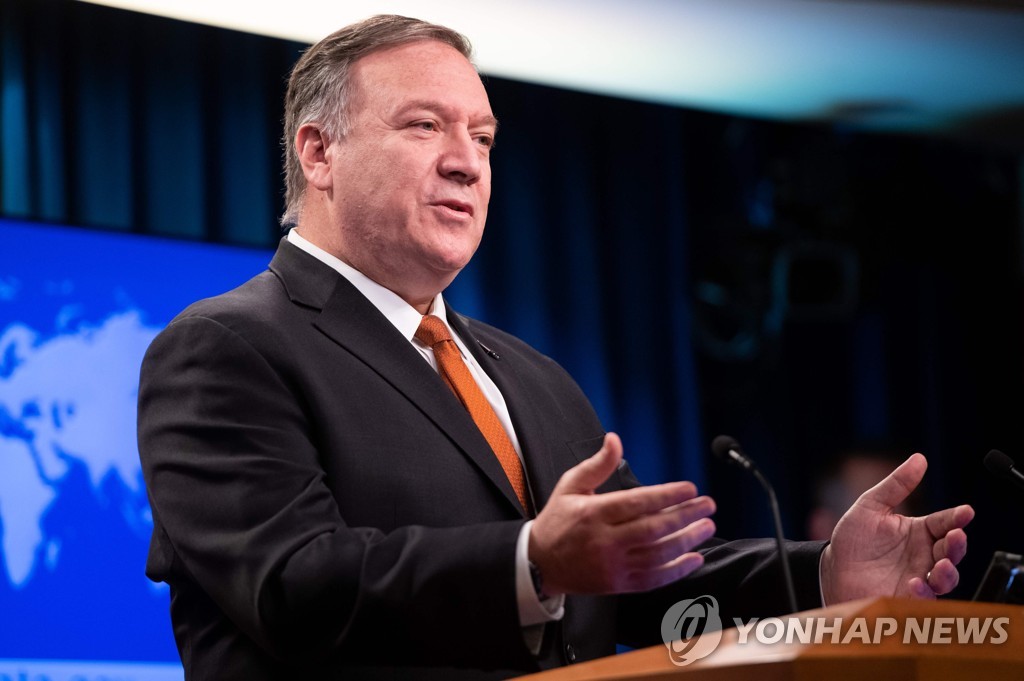