The flights came after the North's leader said there is no ground for him to keep his promise to suspend nuclear and long-range missile tests, and the world will "witness a new strategic weapon to be possessed by the DPRK in the near future."

The U.S. has been closely monitoring the North since Pyongyang warned last month that it is up to the U.S. what Christmas gift it wants to get, sparking concern that the regime could restart testing of nuclear weapons or intercontinental ballistic missiles (ICBMs). 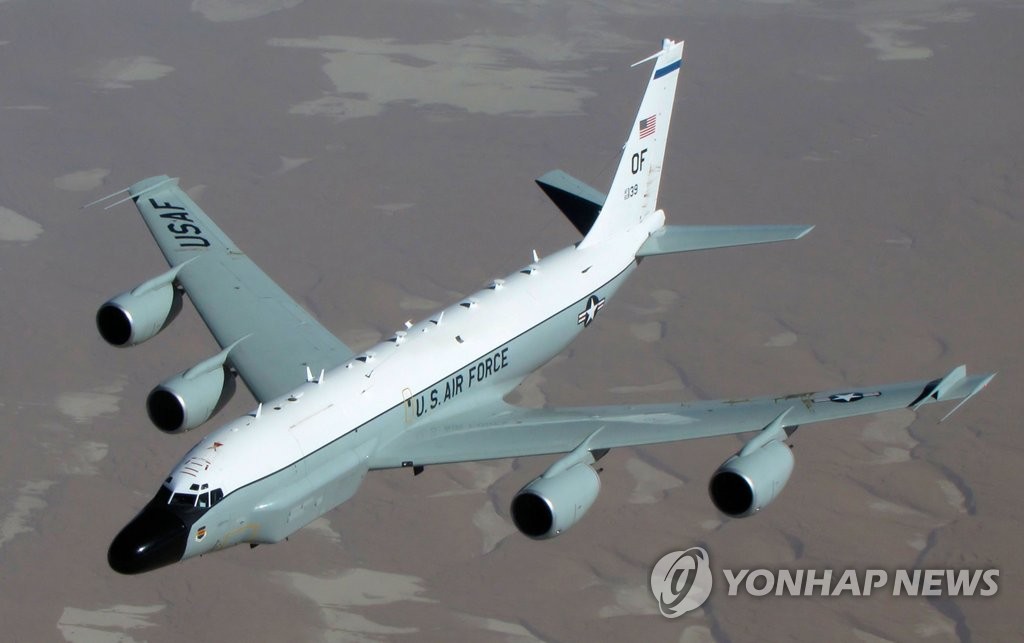