SEOUL, Jan. 2 (Yonhap) -- With around 100 days left before the April parliamentary elections, Ahn Cheol-soo, a co-founder of the minor Bareunmirae Party (BP), announced his plan to resume political activity Thursday, following about one year of a hiatus.

Ahn, former leader of the party, declared his move to retreat from the political scene for a while in July 2018 after his defeat in the Seoul mayoral race the previous month. He left South Korea for overseas studies.

"I've been deeply thinking about whether it is right for me to resume political activity. As the people have led me to the political path, I will march toward the future with the people," he added. 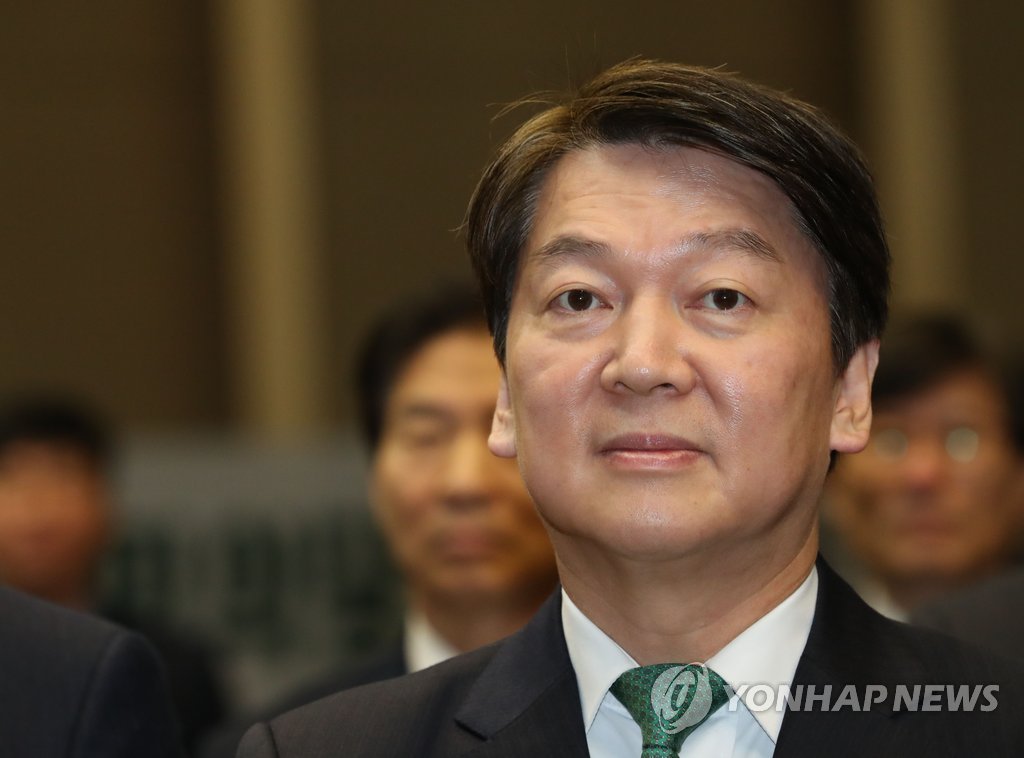 Ahn's supporters in the BP have called for his swift comeback as the party is on the verge of a split due to a factional feud ahead of the April 15 general elections.

The move may herald a political reshaping related to an integration of conservative parties to challenge the ruling Democratic Party (DP) in the upcoming parliamentary polls.

But it remains uncertain whether his return will be welcomed by the people as public support for Ahn has been on the wane, apparently as he has failed to bring about new politics as he earlier promised.

He also abruptly withdrew from the presidential race in November 2012, less than a month before the election and gave his support to Moon Jae-in, then candidate of the main opposition party. He ran for the presidential election in May 2017 but failed to win.

Ahn co-founded the minor central-left People's Party in February 2016 in the runup to the 2017 presidential election.

The party merged with the central-right Bareun Party in 2018 to create the BP. It was a marriage of political groups with opposite support bases, harboring the sources of internal tensions.

"Korean politics became worse than eight years ago when I entered it. The political establishment is being indulged in ideological fights, taking hostage of our future," Ahn said on his social media.

Hwang Kyo-ahn, chief of the main opposition Liberty Korea Party, repeated his vow to seek conservative integrations, though he did not give direct mention of Ahn's decision.

"Those who espouse the constitutional value of free democracy and the market economy should come together and fight for the country," he told reporters after hosting a party leadership meeting.

In November, Hwang announced an ambitious bid for conservative parties to join forces to seek a win in the elections.