"After getting along as close colleagues of show business, the two have recently started liking and dating each other," Kim's agency, Label SJ, said.

The relationship was also confirmed by JYP Entertainment, the talent agency of TWICE. 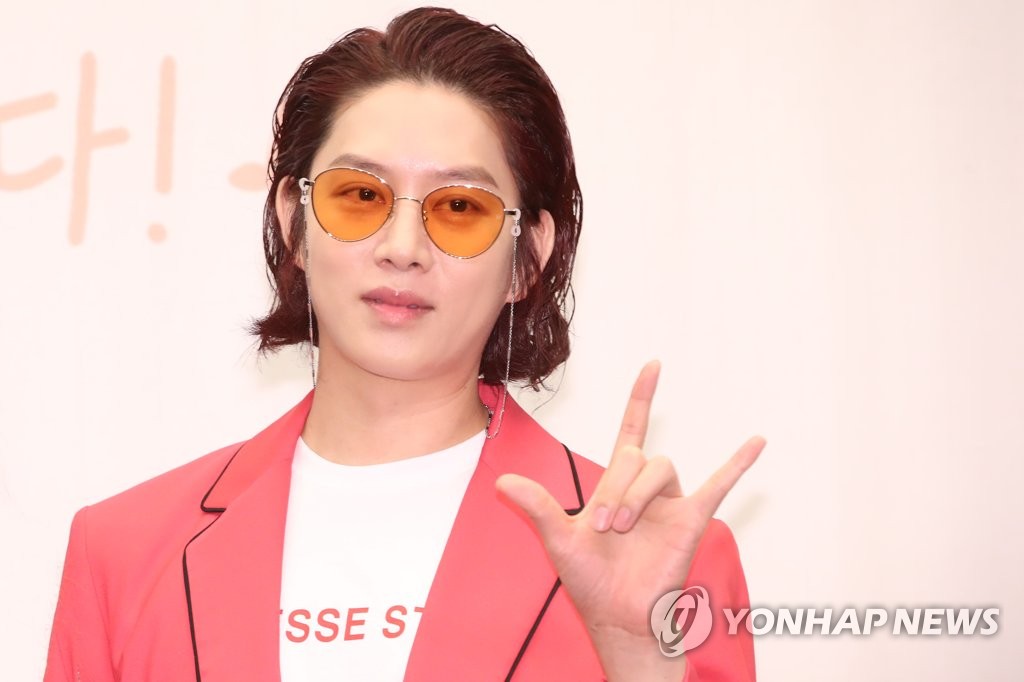 The artists from some of South Korea's most loved idol bands make them one of the highest-profile couple at the K-pop scene.

Born in 1983, Kim debuted as a member of Super Junior in 2005 and has expanded his career to reality shows. Born in 1996, Momo is from Japan's Kyoto Prefecture and joined TWICE through a South Korean reality idol audition program in 2015. Her legal name is Hirai Momo.

The agencies admitted to the two idol stars' relationship following a local news report earlier in the day. 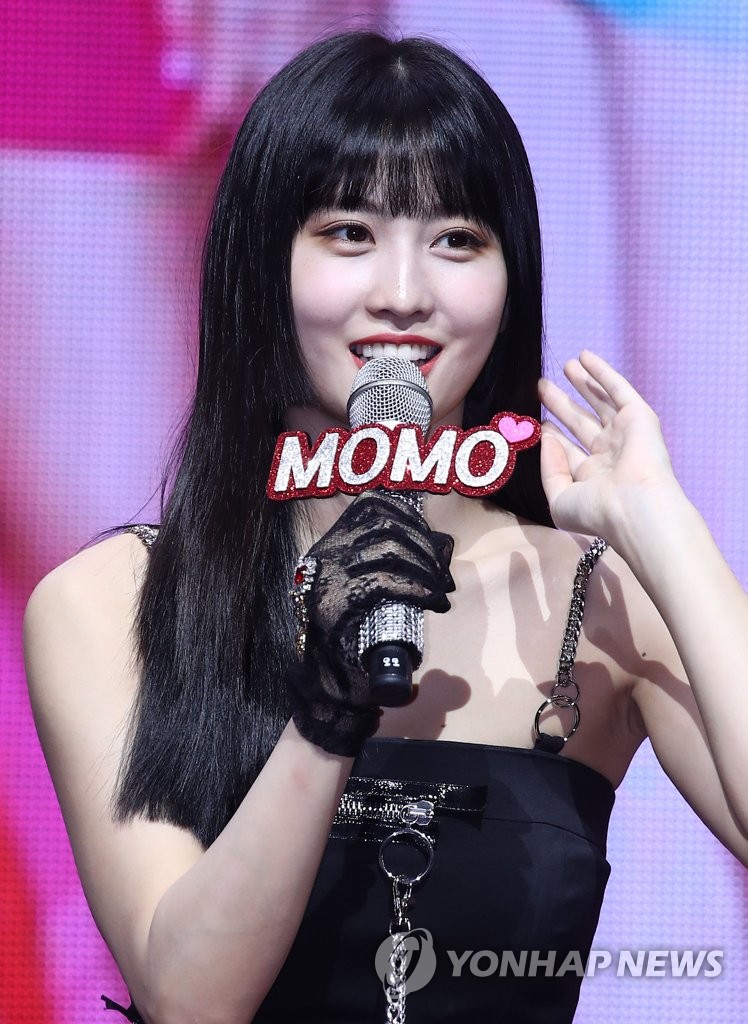