SEOUL, Jan. 2 (Yonhap) -- South Korea's top conglomerate Samsung Group said Thursday that it will strengthen its compliance programs by forming a groupwide committee dedicated to better complying with its own internal structure and related laws and regulations, as its key executives, including the group's de facto heir Lee Jae-yong, were embroiled in unlawful acts.

Samsung said it is preparing to establish a compliance program led by former Supreme Court Justice Kim Ji-hyung, who is known to be a progressive lawyer who previously headed a mediation committee to settle a long-standing dispute over work environment and employee illnesses issues at Samsung Electronics Co. 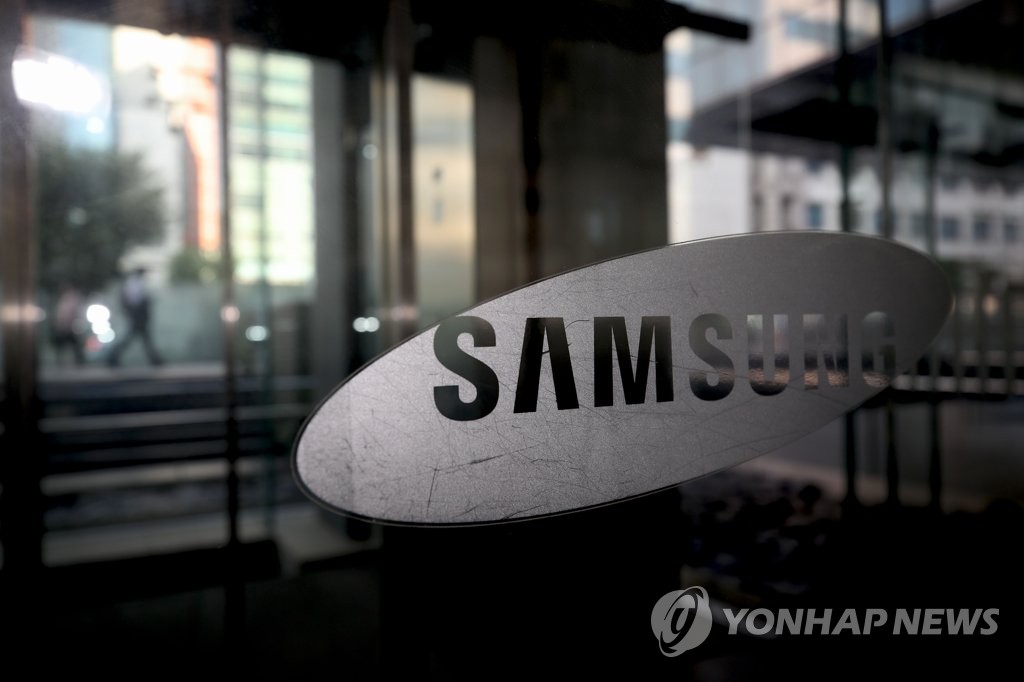 Samsung's latest movement comes after the presiding judge of Lee's bribery case ordered the conglomerate's apparent heir to come up with measures to prevent Samsung from committing wrongdoings in a court hearing in October.

The judge then called Lee to conduct sweeping internal reform and improve a compliance system. He also emphasized the need for efforts to address problems stemming from the family-run chaebol system.

Lee was indicted in 2017 for giving bribes to a longtime friend of former President Park Geun-hye as he sought backing in succeeding his father and securing the throne of Samsung Group.

Senior executives of Samsung Electronics last month were found guilty of sabotaging a labor union, which resulted in a prison term for the company's board chairman Lee Sang-hoon.