SEOUL, Jan. 2 (Yonhap) -- KB Financial Group, a major banking group, will be on the lookout for more mergers and acquisitions this year to strengthen its business portfolio, its top executive said Thursday, just a week after its flagship KB Kookmin Bank decided to acquire Cambodia's largest microfinance company.

"We will pursue M&As in a bold and swift manner when the opportunity comes," Yoon Jong-kyoo, chairman and CEO of KB Financial Group Inc., said in a new year message.

He did not give any further details on potential targets. 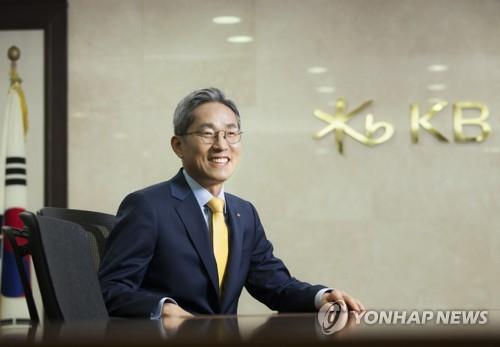 The South Korean banking giant has been racing to expand its business portfolio and secure a new growth momentum amid declining margins due to record low interest rates and tough competition in the nearly saturated domestic market.

In 2018, KB invested 114 billion won to gain a 22 percent stake in Indonesia's Bank Bukopin in a move to enter the Southeast Asian microfinance markets. 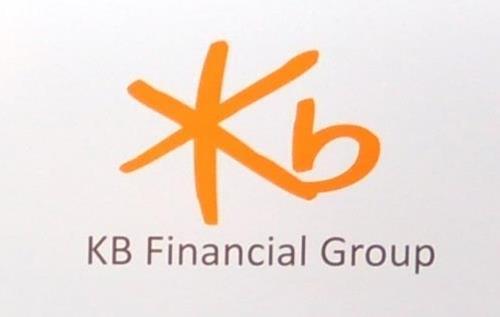