Starring big-name actors Lee Byung-hun and Ha Jung-woo, "Ashfall" was the winner of the holiday battle. It has attracted 6.8 million moviegoers since its first run on Dec. 19, according to the data from the Korean Film Council (KOFIC).

Co-directed by Lee Hae-jun and Kim Byung-seo, the Hollywood-style disaster flick is about two South and North Korean military officers' efforts to prevent a possible massive eruption of Mount Paekdu on the northern tip of the Korean Peninsula.

It was one of the most anticipated films of 2019 for its production house, Dexter Studios, which is behind the smash hit series "Along With the Gods," as well as for its all-star cast and estimated 26 billion won (US$22.3 million) in production costs.

It is expected to meet the break-even point of 7.3 million admissions over the coming weekend. 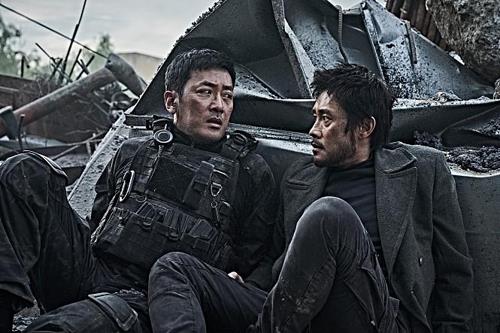 Released on Dec. 18, the comedy drama "Start-up," based on the popular webtoon with the same title, sold a cumulative 2.7 million tickets as of Wednesday.

It pictures the struggle of two teens, played by Park Jung-min and Jung Hae-in, who throw aside all decorum and seek to make a new start in their own lives before their adolescence ends.

Ma Dong-seok's signature humor and slapstick comedy, along with comical chemistry with Park, helped the film retain the runner-up spot in the competition. 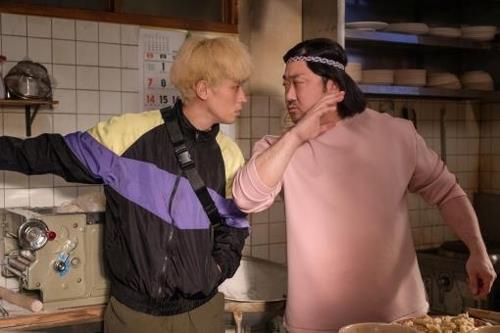 It tells behind-the-scene stories of the deep friendship between King Sejong of the Joseon Dynasty (1392-1910) and engineer Jang Young-sil.

But the on-screen chemistry between veteran actors Choi Min-sik and Han Suk-kyu failed to appeal to movie fans as King Sejong has become a hackneyed subject on the South Korean cinematic scene. 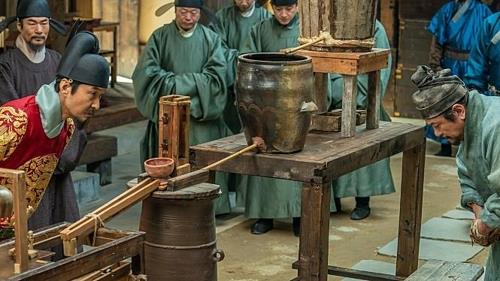