The amount accounts for 0.006 percent of the total budget set at $3.08 billion, according to U.N. data released on its website.

Member states are obliged to pay the expenses of the U.N. every year as apportioned by the General Assembly. The assembly determines the amount of each member's contribution every three years based on national income, foreign debt and other economic indicators. 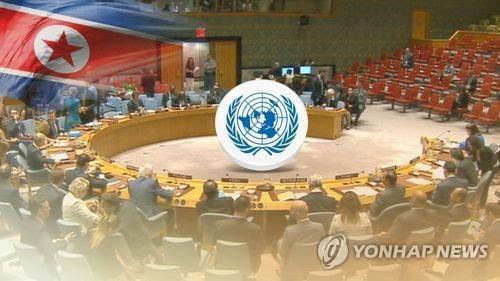