SEOUL, Jan. 2 (Yonhap) -- Hyundai Engineering and Construction Co., a major South Korean builder, said Thursday it has clinched a 613 billion-won (US$530 million) order to build an office building in Qatar.

Hyundai E&C said it has received a letter of award from Qatar's Lusail Real Estate Development Company for the project to build a 70-story building, including five underground floors, in Lusail City Financial District in Qatar by the end of October 2022.

Hyundai E&C has so far won orders worth $9.4 billion for 22 projects in Qatar since 1979, when the South Korean builder first clinched an order to build a hotel in the Persian Gulf state. 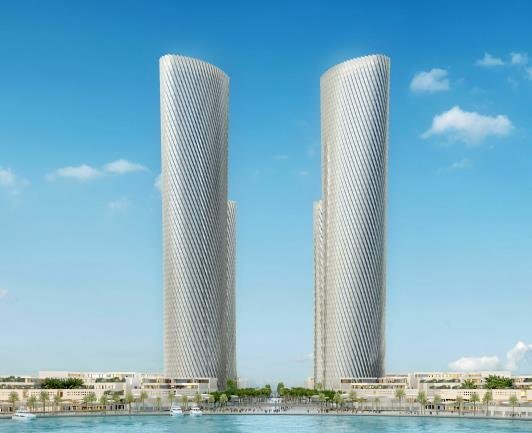