SsangYong Motor sold 12,923 vehicles in December, down from 14,177 units a year ago, due to lower overseas demand for the G4 Rexton and Rexton Sports SUV, the company said in a statement. 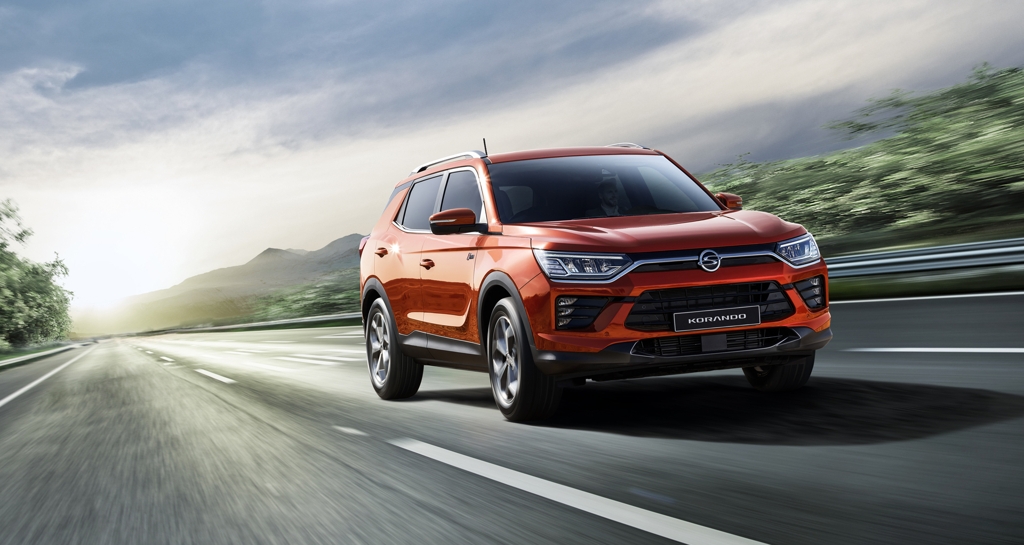 Keywords
#SsangYong Motor-Dec. sales
Issue Keywords
Most Liked
Most Saved
Most Viewed All Categories
Most Viewed More
Most Viewed Photos