SEOUL, Jan. 2 (Yonhap) -- South Korea announced their training camp roster ahead of the Olympic women's football qualifiers on Thursday, with some familiar faces to be joined by emerging teenagers.

The Korea Football Association (KFA) said 26 players based in South Korea and Japan will participate in coach Colin Bell's camp from Jan. 9 to 20.

They'll gear up for the third round of the Asian qualifying for the 2020 Tokyo Olympics. The qualification tournament will take place on the South Korean island of Jeju. In Group A action, the host nation will face Myanmar on Feb. 3 and then Vietnam on Feb. 9. 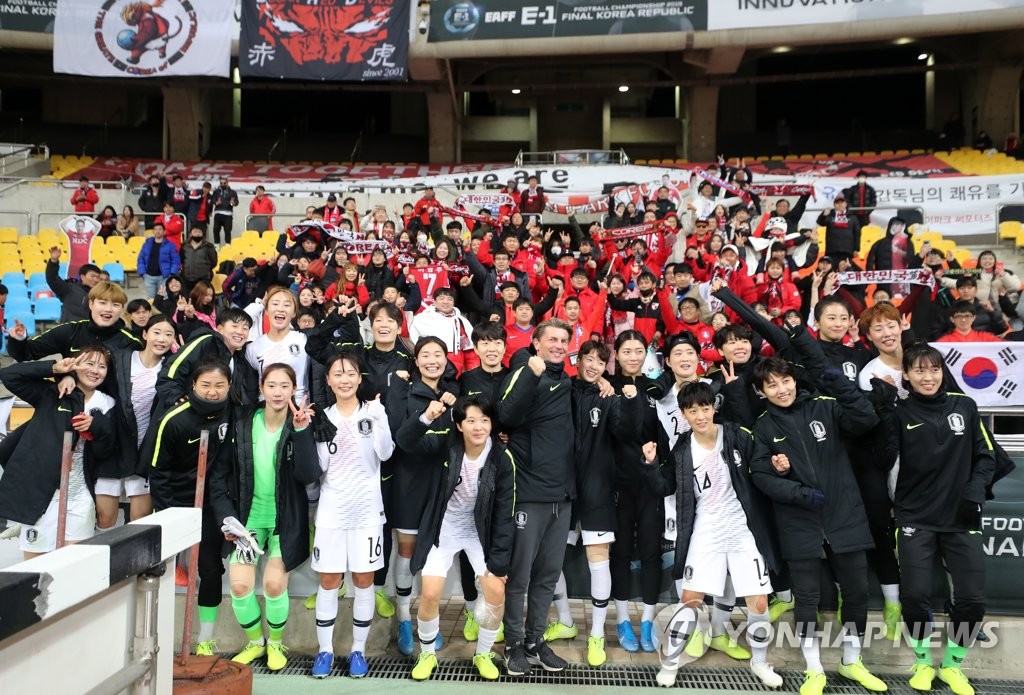 Bell will bring back most of the players who led South Korea to a runner-up finish at the East Asian Football Federation (EAFF) E-1 Football Championship last month, including forwards Yeo Min-ji and Kang Chae-rim.

One notable young player is the 19-year-old forward Kang Ji-woo. She was the leading scorer at the 2019 Asian Football Confederation (AFC) U-19 Women's Championship with seven goals in five matches. She was named the Female Young Player of the Year for 2019 by the KFA in December.

In midfield, 18-year-old Cho Mi-jin got called up to the camp as the only high school player. She represented the country at both the 2018 FIFA U-17 Women's World Cup and the 2019 AFC U-19 Women's Championship.

Veterans plying their trade in Europe, including Ji So-yun of Chelsea FC Women and Cho So-hyun of West Ham United FC Women, will not be available for the camp due to their club commitments.

While those two may appear to be locks for the final roster given their pedigree, Bell said they'll still have to earn their spots on his team.

Bell is expected to announce his final, 20-player roster around Jan. 20.

North Korea were initially drawn into the same group as South Korea, but the reclusive nation pulled out of the tournament, without citing reasons. North Korea will not be replaced.

Women's football was first contested at the Olympics in 1996, and South Korea, dubbed the "Taeguk Ladies," have never played at the quadrennial event. 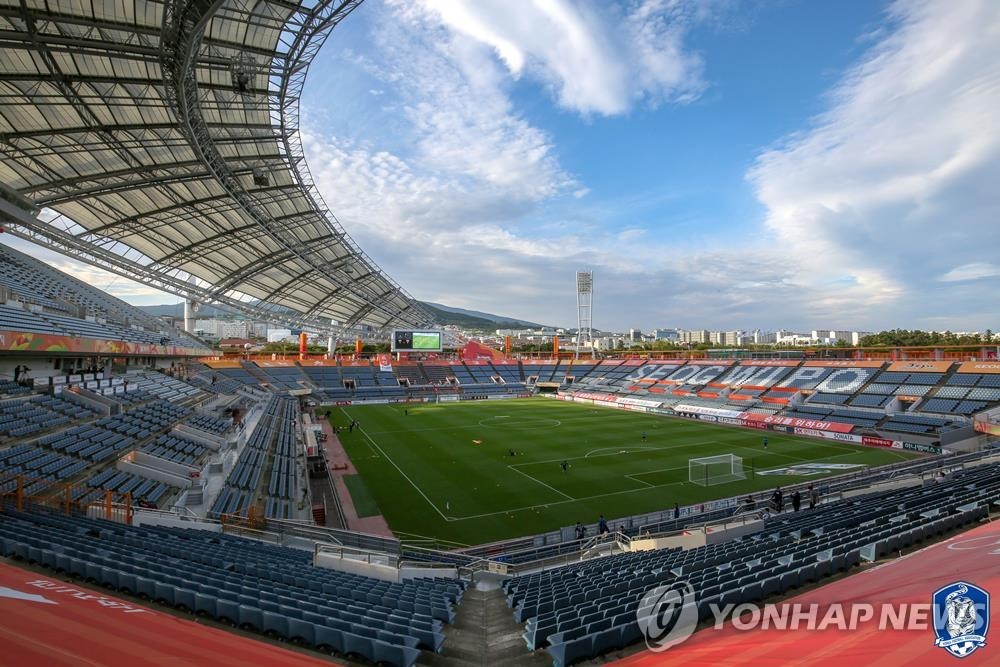