Renault Samsung sold 16,965 vehicles in December, down from 18,462 units the previous year, the company said in a statement.

The automaker has been dogged by a series of labor disputes, which sharply cut output amid a sharp decline in sales. 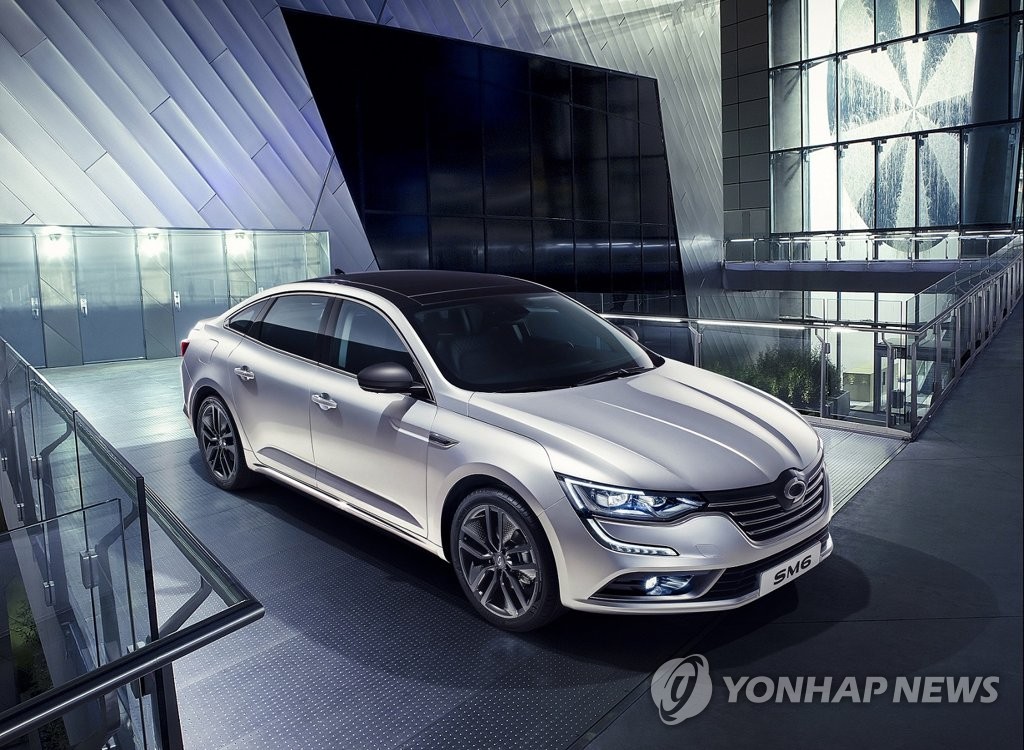 Keywords
#Renault Samsung-Dec. sales
Issue Keywords
Most Liked
Most Saved
Most Viewed All Categories
Most Viewed More
Most Viewed Photos