The Yonhap News Agency-affiliated TV channel posted an average viewership of 0.868 percent last year, according to data from Nielson Korea, a Seoul-based marketing research firm. It has been atop the viewership table for cable news channels since 2016.

Yonhap TV also ranked No. 1 on a yearly viewership chart released by TNMS, another Seoul-based company that tracks viewership, for cable news channels for three straight years. It garnered an average viewership of 1.052 percent in 2019.

Yonhap TV said it will offer balanced coverage of various issues, including the upcoming general elections and the Tokyo Summer Olympics in 2020. 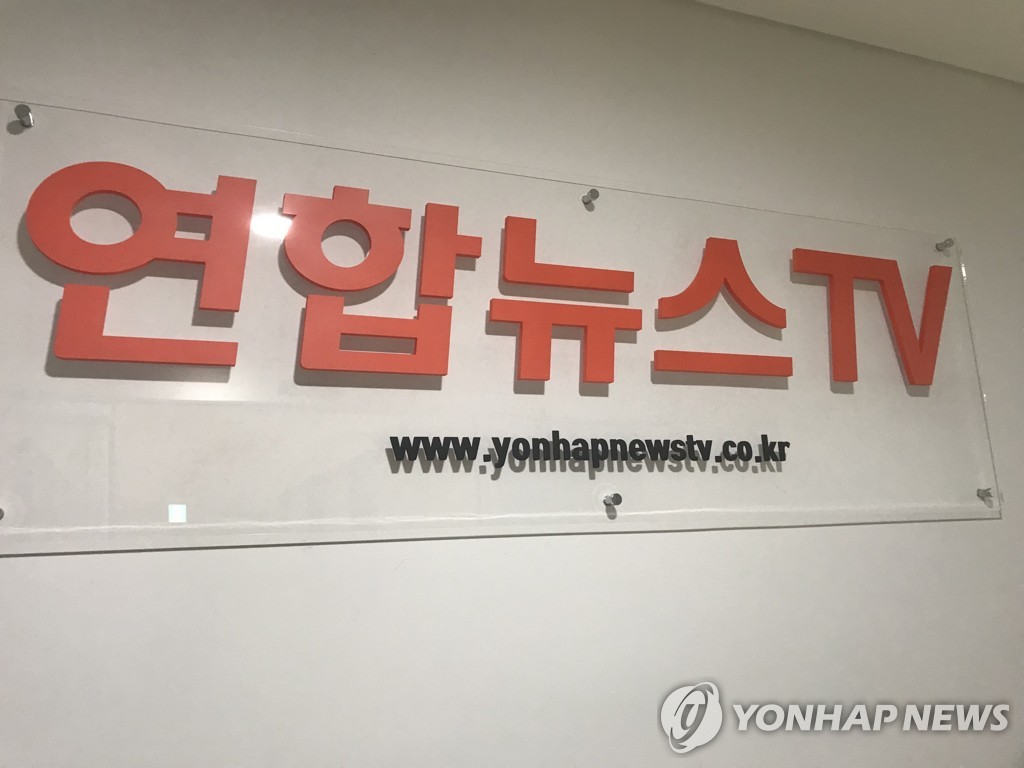