SEOUL, Jan. 2 (Yonhap) -- Yoon Jong-won, a former senior secretary to President Moon Jae-in for economy, has been named the new head of the state-run Industrial Bank of Korea (IBK), the lender said Thursday.

The head of the state-run bank is appointed by the president at the recommendation of the finance minister, with Yoon's three-year term to start Friday, the bank said.

The presidential office Cheong Wa Dae did not offer reasons for Yoon's appointment. 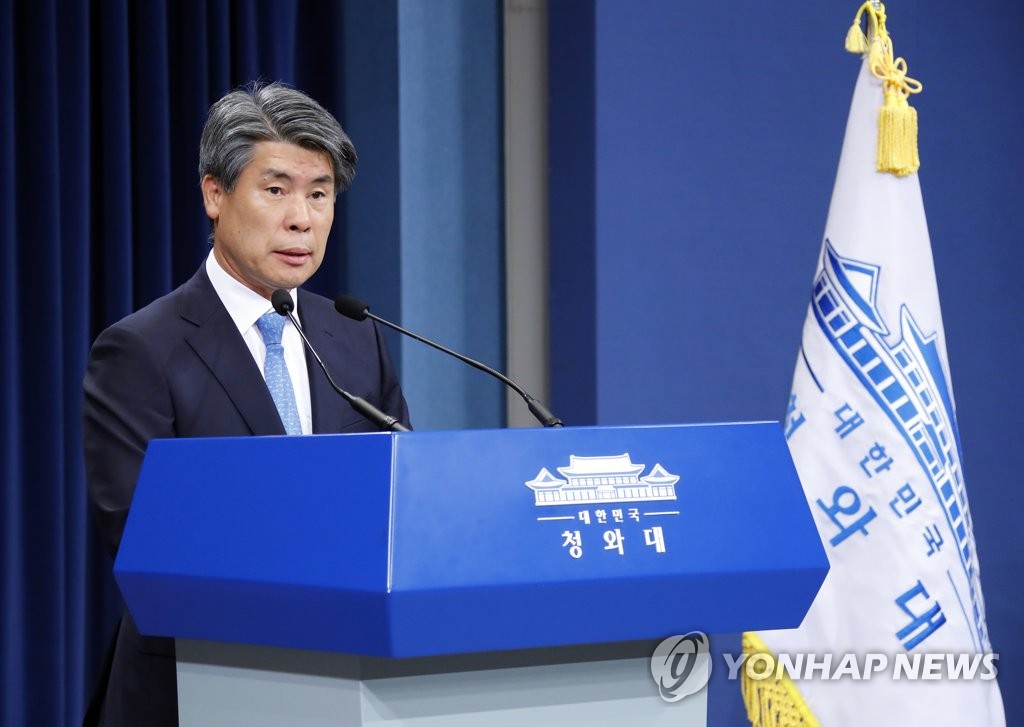 The bank's unionized workers, on the other hand, vowed an all-out struggle to keep Yoon away from the bank.

"We protest against the president's appointment of the new IBK chief. We have decided to keep (Yoon) from coming to work and also be ready to stage an all-out strike if necessary," the labor union said in a statement.

Yoon, 59, is considered a seasoned bureaucrat who served various posts at the finance ministry after joining the government in 1984.

He also served as the country's ambassador to the Organization for Economic Development and Cooperation in 2015, before joining the Moon Jae-in administration in 2018.

The labor union of IBK had expressed its opposition against Yoon early on, partly citing his lack of experience with the banking system and have threatened to withdraw support for the ruling Democratic Party.

"Now is time for action. (Yoon) will not take a single step into IBK," it said in its statement.
(END)