SEOUL, Jan. 3 (Yonhap) -- They may not have eye-catching tech gadgets and high-end technologies, but a slew of South Korea's major conglomerates, such as Hyundai Motor Co. and SK Innovation Co., are ready to showcase their solutions primarily in the mobility sector at the upcoming tech expo in the United States.

While Samsung and LG are considered the top South Korean tech firms at the annual four-day Consumer Electronics Show (CES), Hyundai Motor, SK and Doosan are also ready to make a splash with their products and ideas at the event that kicks off Tuesday in Las Vegas, Nevada.

Hyundai Motor Group, South Korea's No. 2 conglomerate, will join global automotive giants like Daimler, Toyota and Audi at this year's event and is scheduled to deliver its future mobility vision.

In addition to its smart mobility devices, Hyundai Motor will also introduce "the Hub," arrival and departure stations for PAVs and PBVs that can also serve as a place for community activities.

SK, South Korea's No. 3 conglomerate, will also focus on mobility solutions by its four key affiliates -- SK Innovation Co., SK Telecom Co., SK hynix Inc. and SKC Inc. -- at this year's CES. To better promote their products, the size of their joint booth has been expanded by nearly eightfold compared to a year ago, the group said. 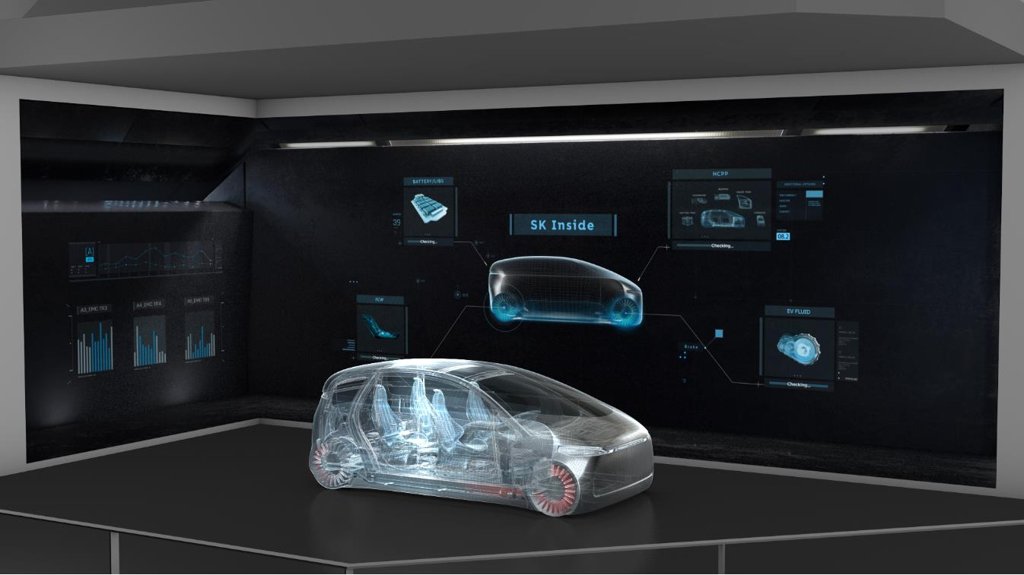 SK hynix, the world's No. 2 memory chipmaker, will showcase its semiconductor products that can be applied to sectors like AI, augmented reality (AR), internet of things (IoT) and 5G technologies.

SKC, a chemical firm, will exhibit materials for future vehicles and colorless polyimide film that can be used for rollable and foldable display screens.

Doosan, a major power and construction equipment maker, will make its first appearance at CES. The conglomerate said it decided to participate in the tech show to promote its brand and find sources for future growth.

Doosan Infracore Co., an excavator manufacturer, will introduce a comprehensive control system named Concept-X for the management of construction sites with unmanned and automated technologies, while its small affiliate Doosan Bobcat Inc. plans to unveil a construction equipment remote control system via smartphone and an AR-based program. 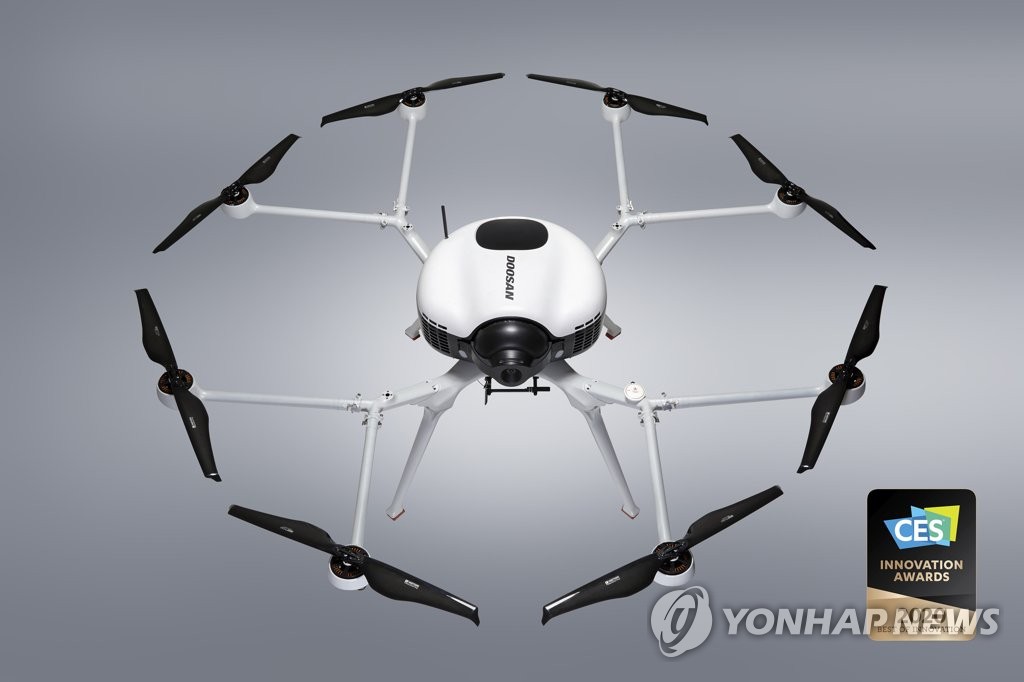 Doosan Mobility Innovation Inc. will display a hydrogen fuel cell-powered drone that can fly for more than two hours. The company will also announce a plan to launch the product in the U.S. market.

Other South Korean debutants at CES will include entertainment-to-food conglomerate CJ and top cosmetics firm AmorePacific.

AmorePacific will showcase a 3D printer that prints face masks and a flexible LED patch for skin care. 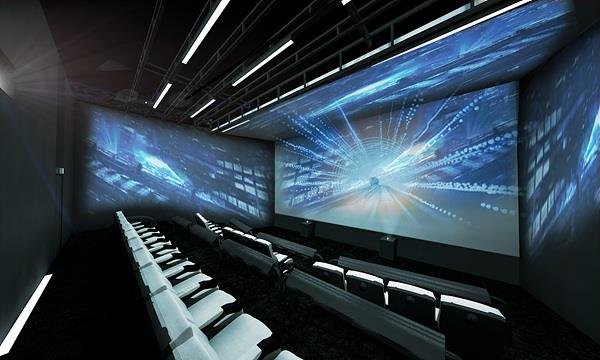