Hyundai Heavy Industries said it aims to bag $8 billion worth of deals in 2020, according to a company official. 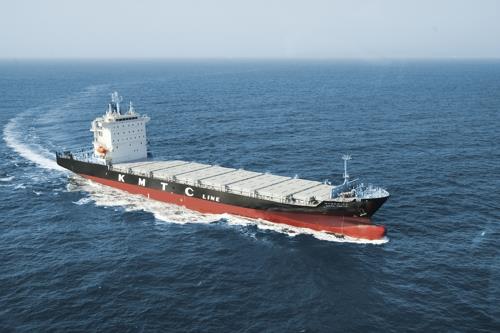