SEOUL, Jan. 3 (Yonhap) -- The South Korean professional football league announced Friday it will add a new quota for players from Southeast Asia starting in the 2020 season. 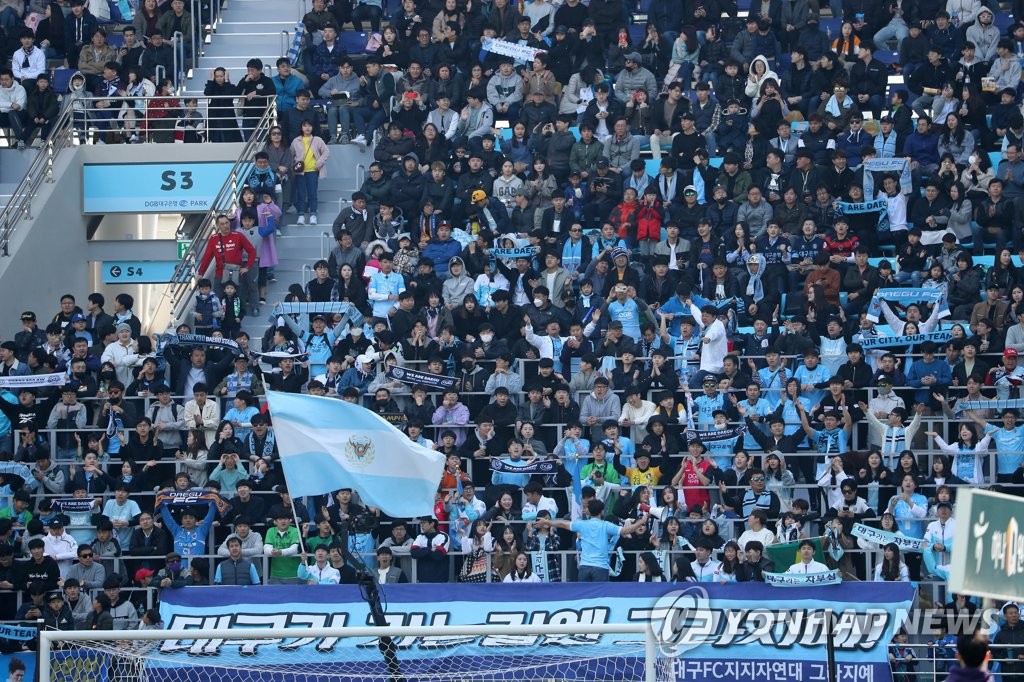 Up until last season, players were suspended for one match for every third yellow card they picked up. Beginning in 2020, they will be slapped with a one-match ban after five yellow cards and then another one-game suspension after three additional yellow cards. Two more yellow cards after that will result in a fresh one-match suspension.

Stadiums will be able to use a "hybrid pitch," a mix of natural and artificial grass. But the league mandated that the amount of artificial surface must be less than 5 percent of the field, and the hybrid pitch must meet several quality criteria.