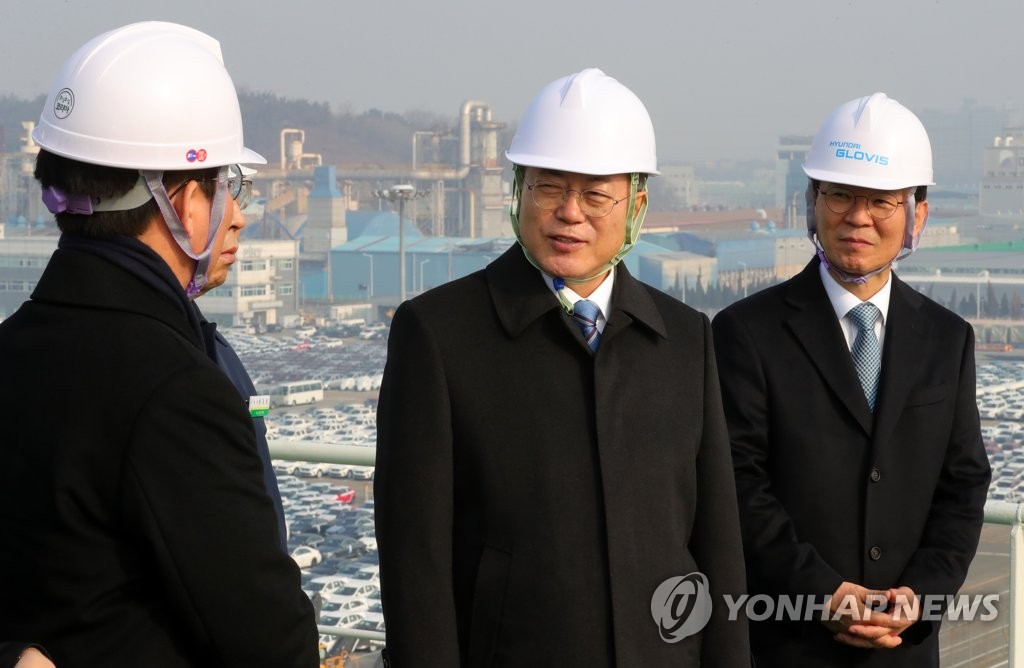 The move is seen as part of the liberal president's pragmatic approach towards local conglomerates, which hold sway in economic growth. 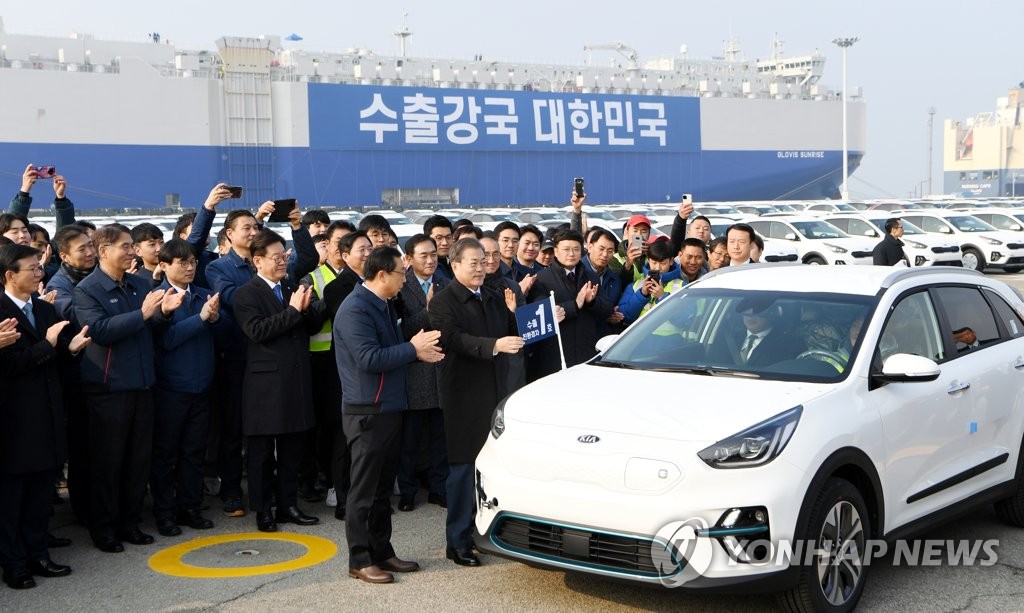 Moon emphasized that South Korea has been able to emerge as a global leader in the "clean car" market thanks to cooperation between small- and medium-sized firms and larger ones, plus concerted efforts by labor, management and the government. 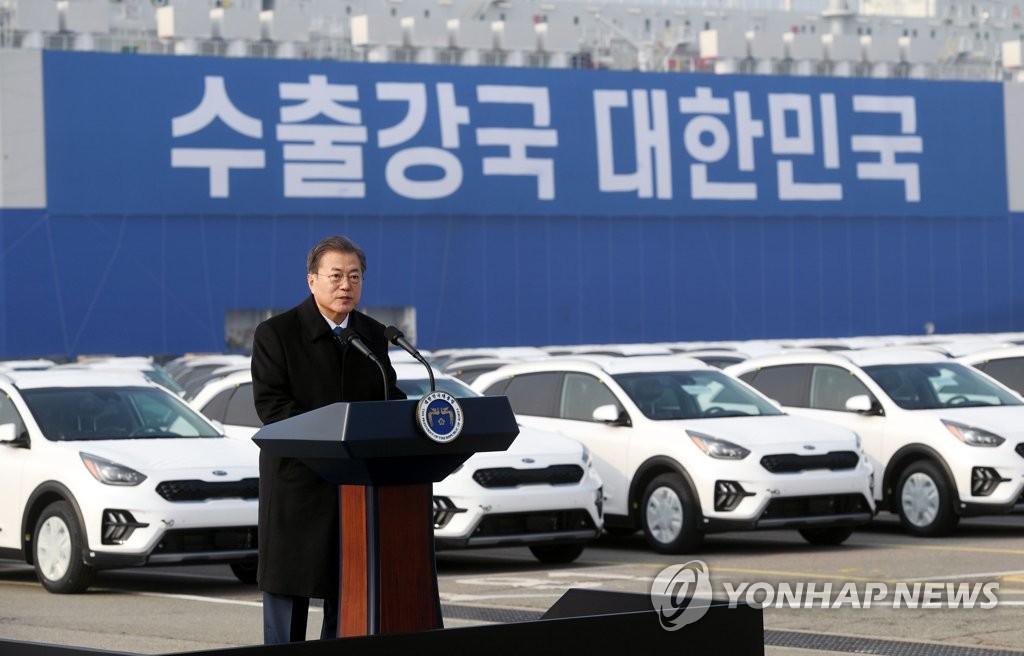