British rock band Queen is the most anticipated foreign artist visiting Korea in 2020.

The "Super Concert 25 QUEEN" will take place at Gocheok Sky Dome in western Seoul on Jan. 18-19 as part of the band's "The Rhapsody Tour" that kicked off in June last year.

It will be the second performance in South Korea by the British band after one during the Super Sonic music festival in 2014.

Queen's 2020 Seoul concert comes after the success of the biopic film "Bohemian Rhapsody" in South Korea in 2018. The movie, which depicts the life of its lead singer Freddie Mercury, has attracted more than 9 million moviegoers in the country.

Since Mercury's death in 1991, guitarist Brian May and drummer Roger Taylor have toured with vocalist Adam Lambert. 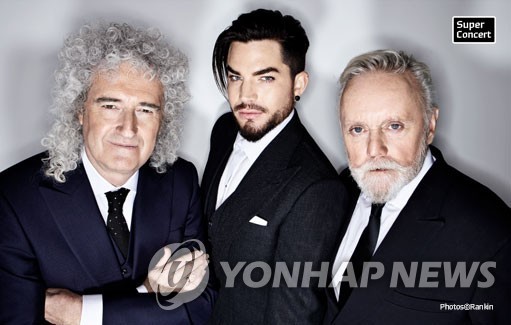 Moreover, American rock band Green Day will hold a concert in Seoul for the first time in 10 years, with its upcoming 13th studio album "Father of All..." set to be released in February.

The concert, slated for March 22 at Jamsil Arena in southern Seoul, is part of the "Hella Mega Tour," the tour co-headlined by American rock bands Green Day, Fall Out Boy and Weezer. Its Asian leg, including Seoul, Singapore and Osaka, will be performed only by Green Day.

Formed in 1986, Green Day led the re-emergence of punk rock in the United States in the 1990s, along with punk bands NOFX, the Offspring and Rancid. 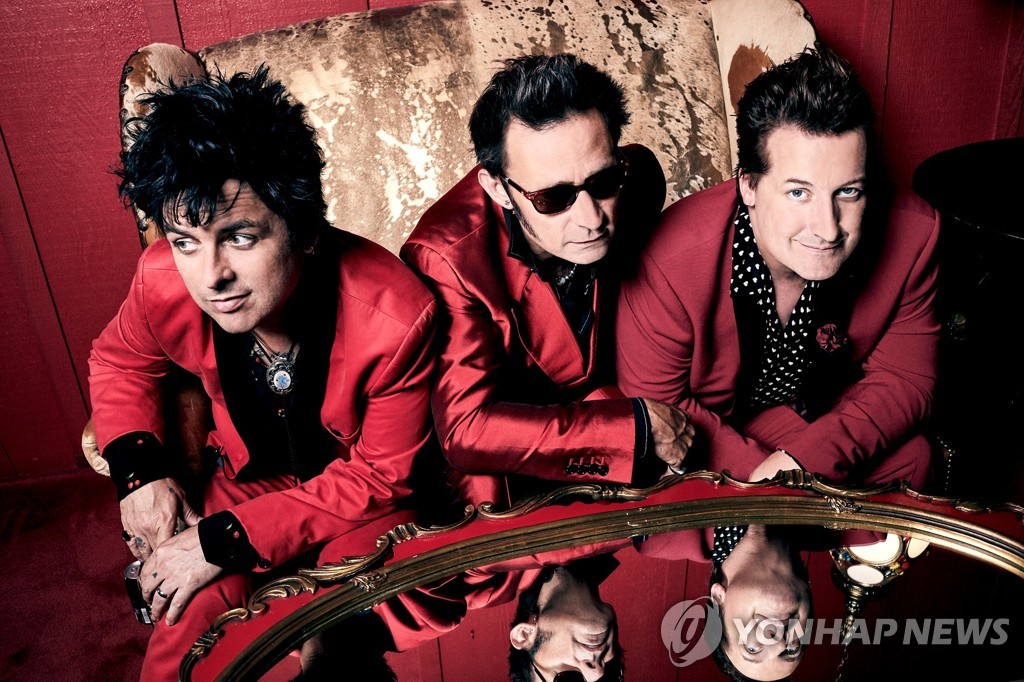 The Lebanon-born musician is a foreign singer who loves enthusiastic South Korean fans. He has visited South Korea six times since his debut in 2007.

He released his fifth full-length album "My Name Is Michale Holbrook" in October last year and has been on a world tour since November.

American R&B singer Khalid, who won the rookie of the year award at the 2018 Billboard Music Awards, will also hold a concert at Olympic Hall in eastern Seoul on April 9.