SEOUL, Jan. 3 (Yonhap) -- Samsung Electronics Co., the world's largest producer of memory chips and smartphones, is expected to see its earnings improve this year after bottoming out in the fourth quarter of last year, on the back of a recovery in the global chipmaking sector and a low base effect, analysts said Friday.

According to industry tracker FnGuide, the median market estimate for Samsung Electronics' operating profit is about 6.6 trillion won (US$5.7 billion) in the October-December period, down 38.9 percent from 10.8 trillion won a year ago.

Of the 6.6 trillion won, the company's memory chip segment is expected to take up about 3 trillion won in operating profit, the tracker said.

Samsung Electronics is scheduled to report its fourth-quarter earnings guidance next week. 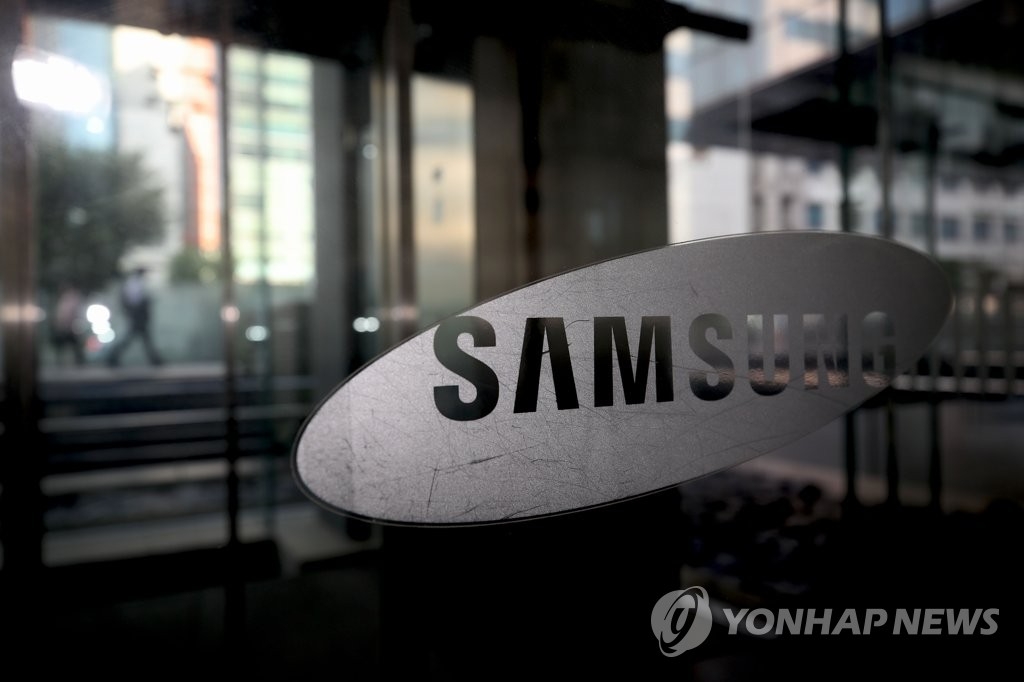 "The on-quarter earnings might have decreased on its limited OLED manufacturing operation, while profit from NAND will be crossed out by the shrunken profit from the DRAM sales," Choi said. 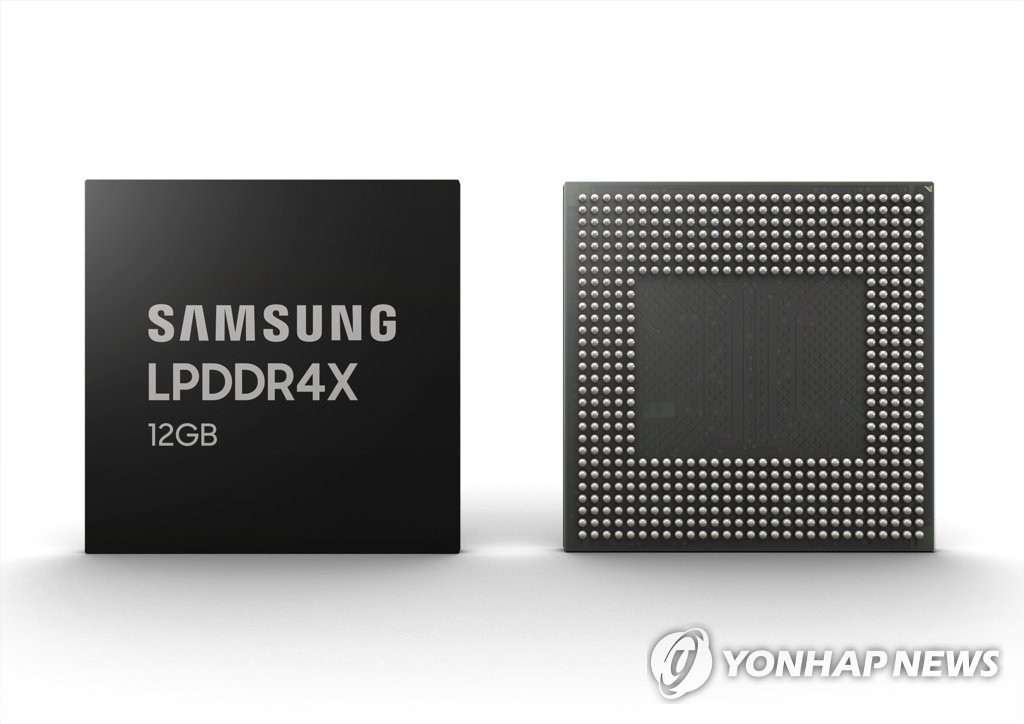 2019 posed a tough challenge for Samsung. It posted sluggish earnings in the first three quarters on a sharp fall in chip prices following a two-year memory chip boom and weak demand amid trade tension between the United States and China.

According to the industry tracker, Samsung Electronics' yearly operating profit for 2019 is estimated to be around 27 trillion won, down about 53 percent from last year's 59 trillion won.

In 2018, a golden year for Samsung, the company's annual sales and operating profit stood at 245 trillion won and 44.3 trillion won, respectively, touching all-time highs, backed by strong sales of flagship smartphones and chips.

Capping the gloomy year of 2019, local brokerages predicted that Samsung will log better earnings this year, largely on the back of recovering global demand for chips.