SEOUL, Jan. 3 (Yonhap) -- North Korea is unlikely to conduct a nuclear or long-range missile test in the near future, even though the communist nation threatened to show the world a "new strategic weapon," an American expert has said.

North Korean leader Kim Jong-un made the threat during a key meeting of the ruling Workers' Party held through Dec. 31, accusing the United States of abusing their nuclear negotiations to stall for time for its own political and diplomatic interests.

Kim did not say what the new strategic weapon is. But the warning fueled concern that the communist nation could restart tests of a nuclear weapon, an intercontinental ballistic missile (ICBM) or a submarine-launched ballistic missile (SLBM).

Joel Wit, a senior fellow at the Washington-based think tank Stimson Center and founder of the 38 North website, said, however, that such a major weapons test is unlikely in the near future because Pyongyang knows the consequences.

"The North Koreans aren't stupid, and they know that there are implications to doing that, but they do have an alternative, and that is starting to deploy new strategic weapons, to send them into the field for everyone to see," he said. "That would have an enormous impact without the down sides of an ICBM or a nuclear test."

Wit suggested that the United States strengthen its alliance with South Korea and restart joint military exercises that were scaled back as part of an effort to keep the nuclear talks ongoing.

"We need to resolve our problems over burden sharing, and we need to move forward, because it's impossible to have an effective strategy to deal with North Korea without South Korea fully on board," Wit said, referring to the talks over how much of the burden Seoul should shoulder for the upkeep of American troops in the South.

Wit, however, added the U.S. must signal to North Koreans that they are open to dialogue.

"I think, at the same time, we also need to show the North Koreans and signal to them that the door is still open to talking. We're not shutting that door, but we have to do what we have to do." 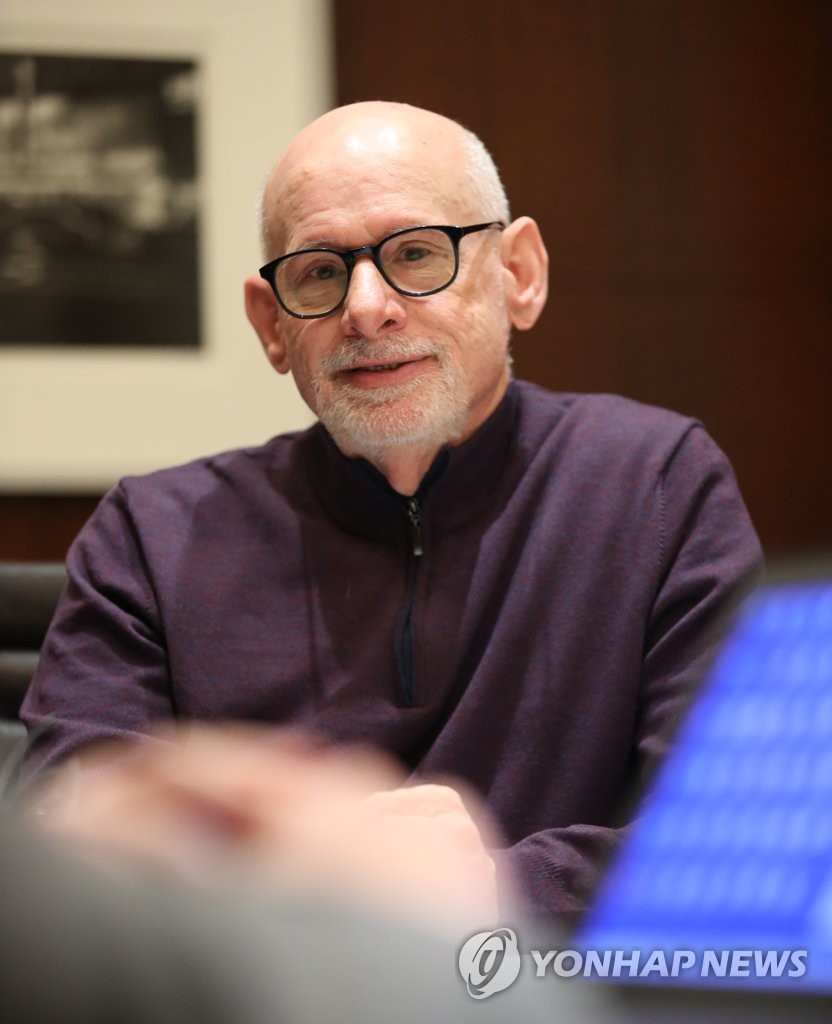 Robert Carlin, a former North Korea analyst at the Central Intelligence Agency, agreed with Wit in the same press call that a nuclear test or ICBM is unlikely.

Carlin listed the possibility that North Korea could resume the Nodong and Scud missile launches, test a submarine-launched ballistic missile or parade an ICBM as an option to get attention from the U.S. without crossing a red line.

He said that Kim Jong-un implied in his New Year's message that dialogue with the U.S. is over and that North Korea is ready to change its basic approach in dealing with the U.S. from that of dialogue to military confrontation.

"Fundamentally, it means preparing the economy and the people for a long-term confrontation with the U.S., no longer working for relief of sanctions but girding to live under them."

Nuclear talks between Washington and Pyongyang have stalled since the North's leader and U.S. President Donald Trump ended their second summit in Hanoi last year without an agreement. The two sides held working-level talks in October, but little progress was made. 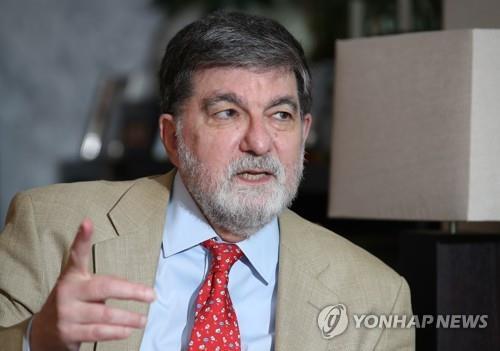