SEJONG, Jan. 5 (Yonhap) -- South Korea will extend tax incentives for companies to increase their facility investment this year, officials said Sunday, in a bid to lift the momentum of economic recovery through investment.

The accelerated depreciation tax incentives for investments in factories and equipment will be extended to the first half of this year if a revised enforcement ordinance is approved at a Cabinet meeting next month, the Ministry of Economy and Finance said in a statement. 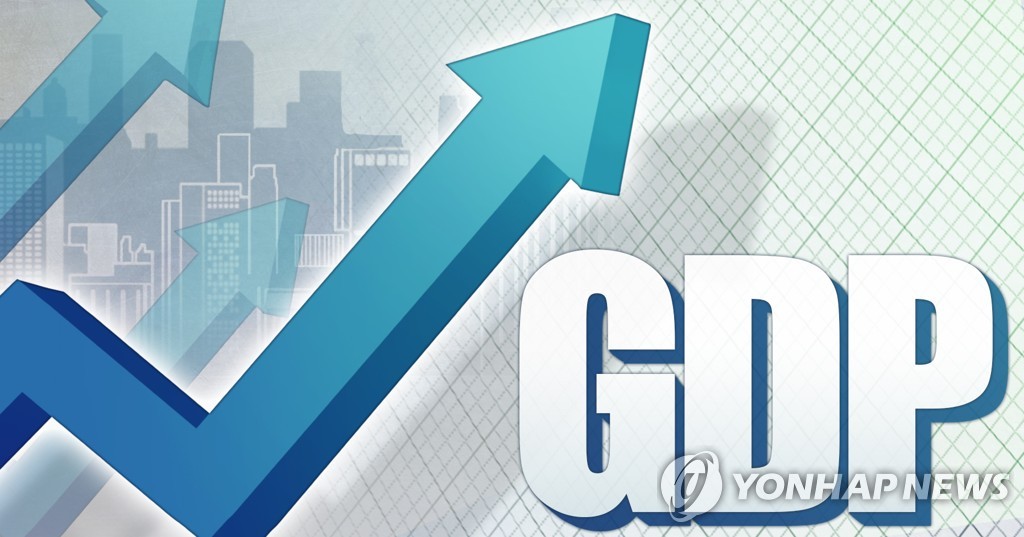 Also, the government will exempt taxes on investments into fifth-generation telecom networks this year, the ministry said.

From this year, South Korea raised the tax credit rate on corporate investment.

The government increased the tax credit rate to 2 percent for large companies over their investments from 1 percent.

The economy is expected to grow 2.4 percent this year, following last year's estimated 2 percent expansion, on the back of an anticipated recovery in the memory chip sector and a series of policy measures, according to the ministry.

As part of the government's drive to spur investments, about 100 trillion won (US$85.7 billion) worth of investments will be made through large-scale corporate projects, public sector projects and private investment in public projects this year, the ministry said.

Most of the tax revision will take effect as soon as the package is approved at a Cabinet meeting in February, the ministry said.