He will read out a statement, broadcast live, at the main building of Cheong Wa Dae in advance of a Cabinet meeting on Tuesday, the presidential office said.

He delivered a couple of speeches in public earlier this week, attending separate events outside the presidential compound and outlining the policy direction of his administration this year.

He pledged every effort for "clear change," a fresh slogan of his state affairs, which indicates his resolve to complete major reform measures and accelerate the "innovative" economic growth drive. 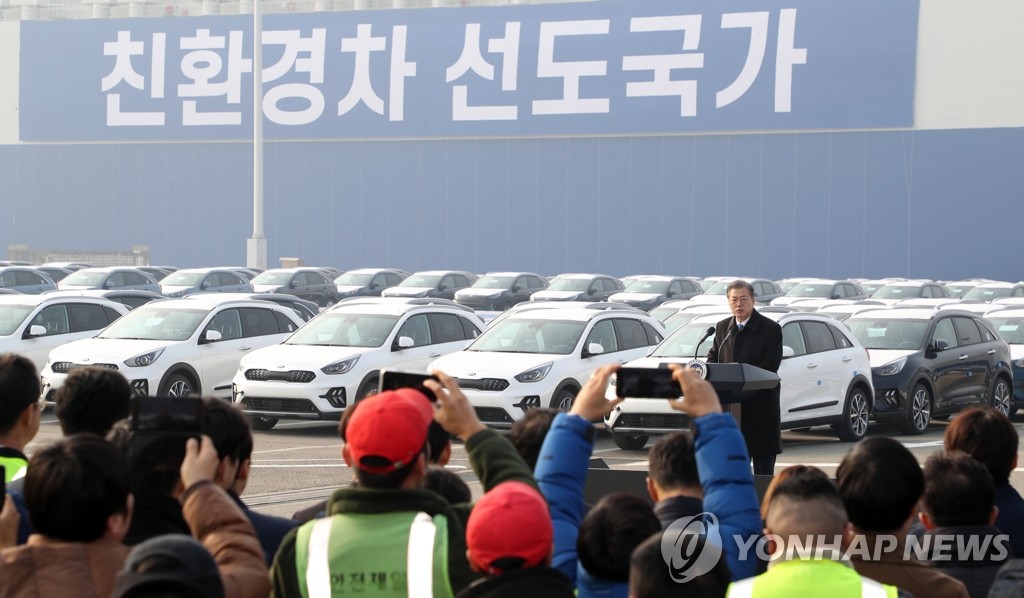