In 2019, Daewoo Shipbuilding won orders worth $6.88 billion to build 39 vessels, achieving 82 percent of its annual order target of $8.37 billion, according to the company official. 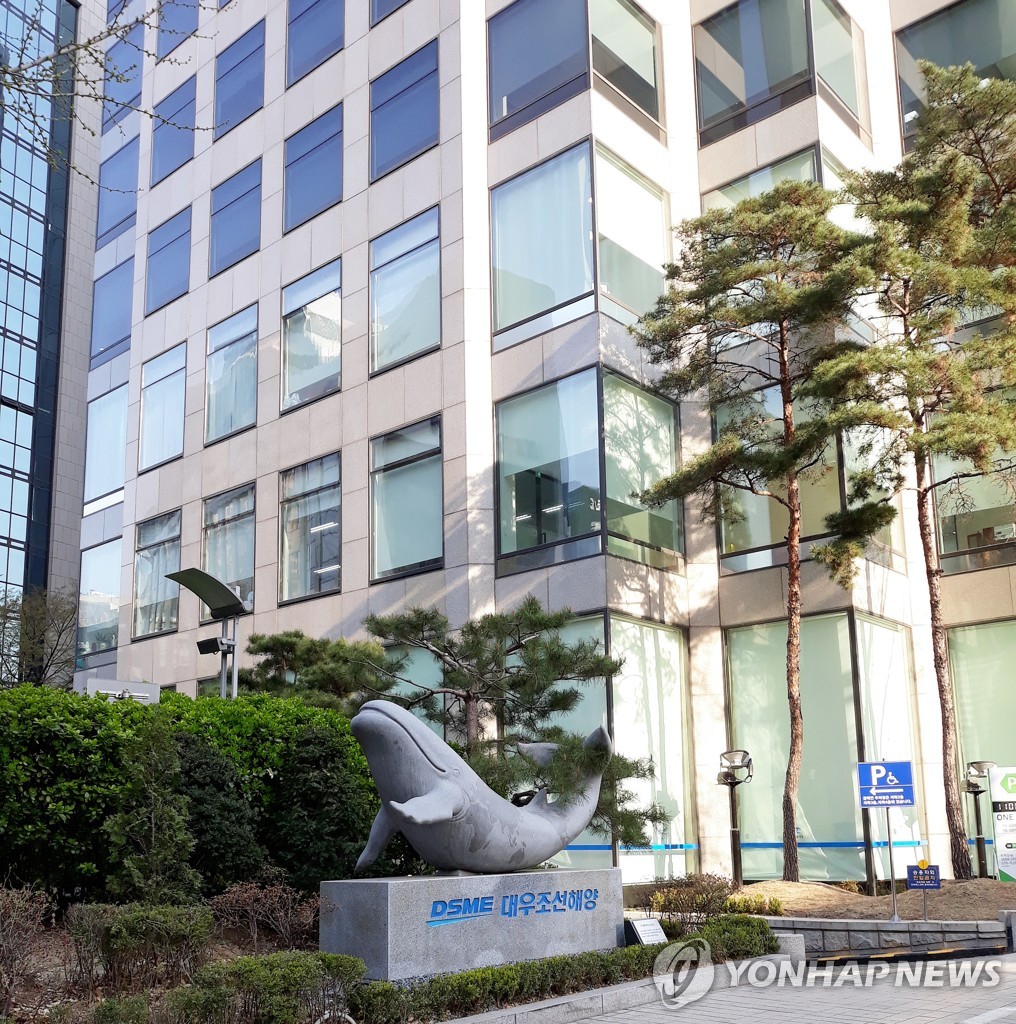 On Friday, South Korea's Hyundai Heavy Industries Group said its three shipbuilding units are seeking to secure deals worth a total of $15.9 billion this year.

The EU's executive arm has said it will decide by May 7 whether the takeover, if completed, is likely to significantly impede effective competition.

The deal is subject to approval from antitrust regulators in South Korea and other countries, including Japan, China, Singapore and the European Union.

Daewoo Shipbuilding targets over $6.8 bln in deals for 2020

Daewoo Shipbuilding targets over $6.8 bln in deals for 2020