SEOUL, Jan. 3 (Yonhap) -- As a short track speed skater, the only direction in which Shim Suk-hee moves on the ice is forward. And off the ice, the 22-year-old South Korean star is determined to keep going forward and put a history of abuse by her former coach behind her. 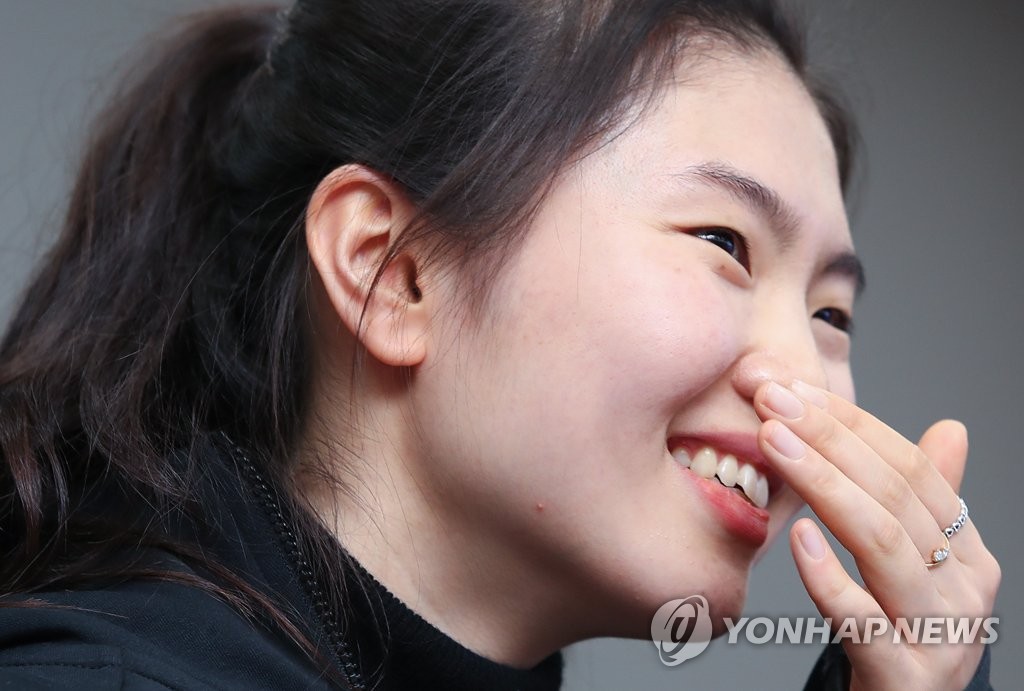 Shim, a two-time Olympic gold medalist with 11 world titles, joined the semi-pro club run by Seoul City Hall on Friday. The ceremony was attended, among others, by Seoul Mayor Park Won-soon.

Shim will graduate from Korea National Sport University later this year. Seoul City Hall, which launched its short track team in April 2007, pledged to provide Shim all the necessary support as the former teen prodigy, who failed to make the national team for the current 2019-2020 season due to injuries, eyes a return to her glory days.

"I've been thinking a lot about my career over the past year, and I've realized just how much I love short track," Shim said during the ceremony at Seoul City Hall marking her joining of the team.

"I'd like to thank my fans for always supporting me and believing in me," Shim added. "I am sorry that I've kept them waiting for so long."

Shim's burgeoning career was marred by disturbing allegations against her then-national team coach, Cho Jae-beom, in early 2018. Less than a month before the start of the 2018 PyeongChang Winter Olympics, the first Winter Games to take place in South Korea, Cho was accused of physically assaulting Shim, who left the national training center, apparently to avoid further abuse.

And after winning a relay gold medal at the PyeongChang Olympics, Shim charged that Cho had also sexually assaulted her for several years.

Cho was sentenced to 18 months in prison in January last year for his physical assault conviction, and is currently facing trial for his sexual assault charges, which he has denied. 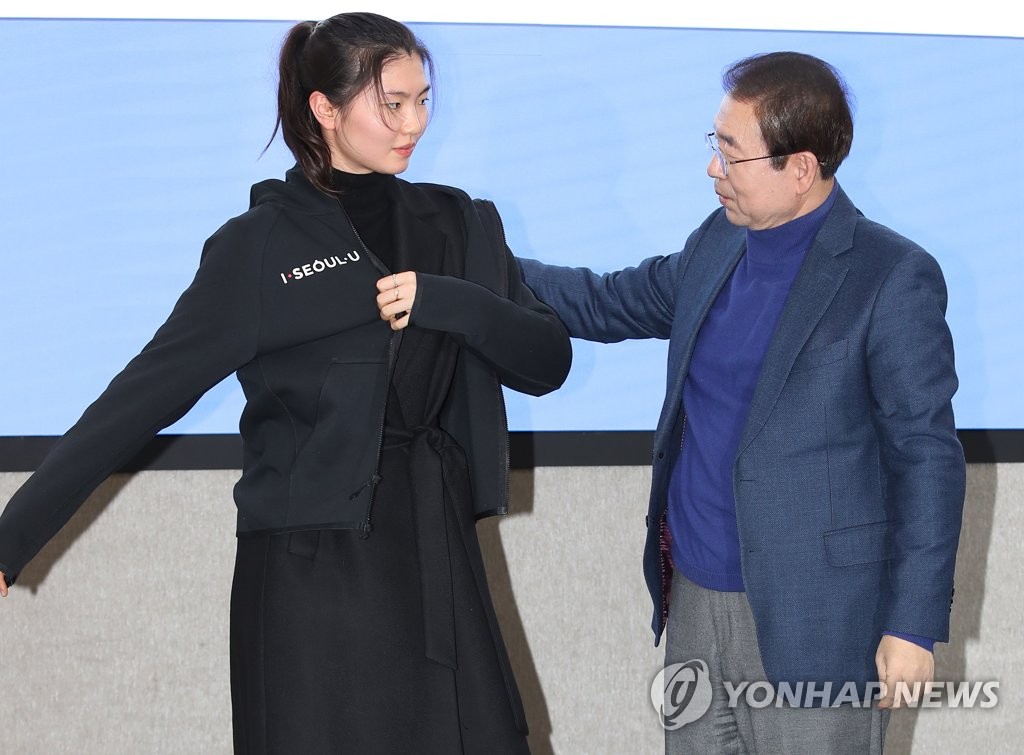 Shim's revelation sparked a #MeToo movement in South Korean sports and provided a moment of reckoning for a sporting culture long defined by abuse in many forms. Shim was hailed for her courage and stoicism during her legal battle.

Shim acknowledged that she's not yet 100 percent physically, but she should be ready to skate at a high level at the upcoming national team trials.

Shim said she fielded offers from many other semi-pro clubs but chose Seoul City Hall because, "They put me ahead of everything else and they were really supportive."

Shim grabbed her first world title in 2003 as a 16-year-old, and swept up three more world titles, plus the overall championship, the following year. She then won three medals in her Olympic debut in 2014, including a gold in the 3,000m relay.

Shim continued to collect world titles at an impressive rate and looked primed to dominate the ice at PyeongChang 2018, before the assault allegations emerged.

That Shim helped South Korea to its second straight Olympic gold in the 3,000m relay speaks volumes about her mental fortitude and focus.

The once-bubbly teenager had lost some of her easy ebullience in recent years, and understandably so. But during Friday's ceremony, Shim was all smiles.

When told she seems to have brightened up, Shim said, "Yes, I get that a lot. And I like hearing it." 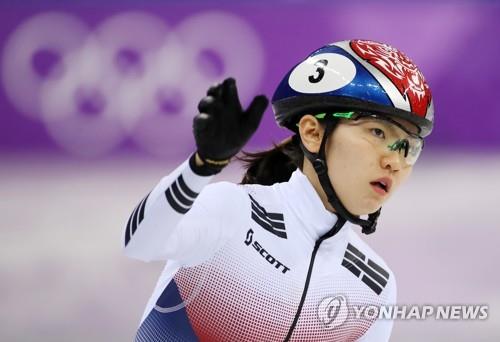