SEOUL, Jan. 3 (Yonhap) -- Kakao Bank, South Korea's largest internet-only bank, is pushing for a listing on the country's stock market by the end of this year, a top executive said Friday.

Lee Yong-woo, co-CEO at Kakao Bank, gave the time frame for an initial public offering (IPO) during a meeting with reporters at a Seoul hotel. It marked the first time that a top bank executive mentioned a specific time frame.

Still, another Kakao Bank official said Lee's comments mean that the bank will make preparations in the second half of this year to go public. 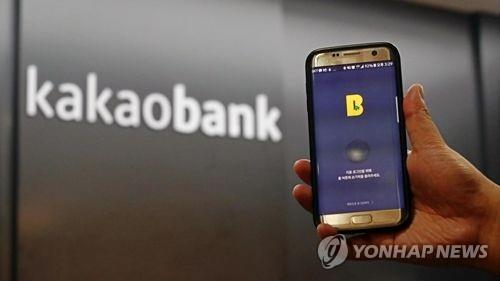 The internet-only bank is open around the clock and all of its services can be done without face-to-face contact between customers and bank branches, offering convenience to customers who don't have the time to visit lenders during work hours.