SEOUL, Jan. 3 (Yonhap) -- North Korea's military and economic power will only intensify if the United States tries to buy time in its diplomacy with Pyongyang, a pro-North Korean newspaper warned Friday.

Referring to a recent meeting of the Central Committee of North Korea's ruling Workers' Party, the Choson Sinbo said that the meeting "reaffirmed North Korea's unwavering stance that it will not allow the U.S. to make wrong use of North Korea-U.S. talks."

The newspaper accused Washington of trying to stall by waving the flag of dialogue.

"The longer the U.S. drags its feet on changing its hostile policy toward North Korea while talking about the issue of dialogue resumption here and there, the stronger North Korea's national power becomes," the newspaper noted.

The media outlet also said North Korea has economic and military power to "hit back at North Korean sanctions and pressure as well as military threats."

The paper then claimed that Pyongyang made progress in high-tech weapons and defense build-up last year, adding that "the U.S. will never be able to wage a war against North Korea."

The threatening tone of the paper comes as the North has repeatedly said it can only resume talks with the U.S. once the latter changes its hostile policy towards it. 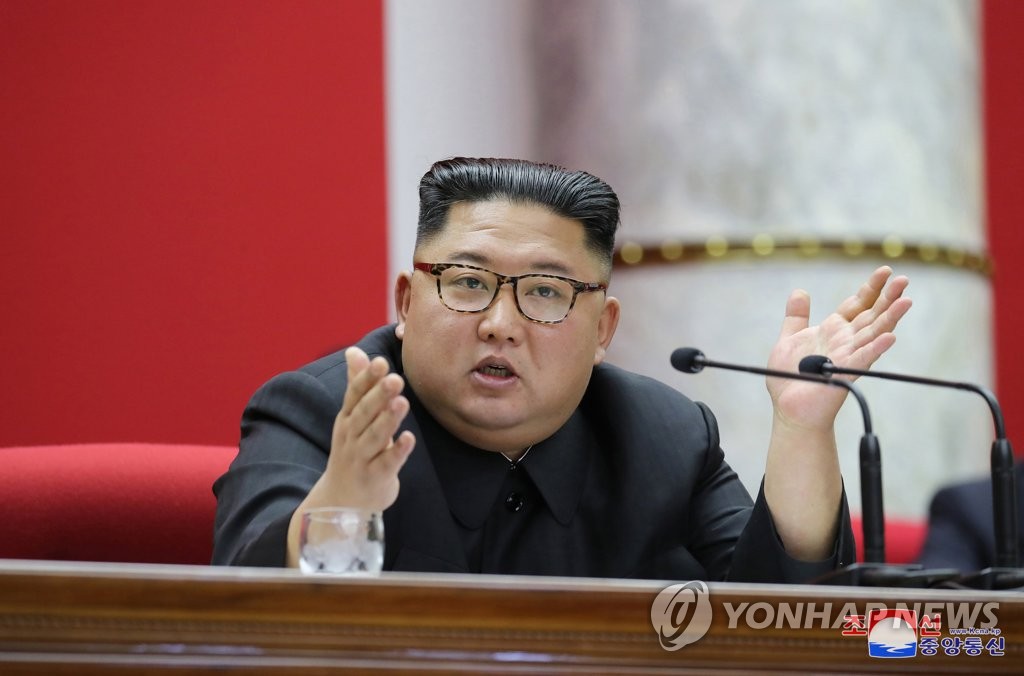