The South Korean tech titan boasts the largest booth among exhibitors to showcase its latest technology achievements at Consumer Electronics Show (CES) 2020 in Las Vegas, that kicks off on Tuesday. 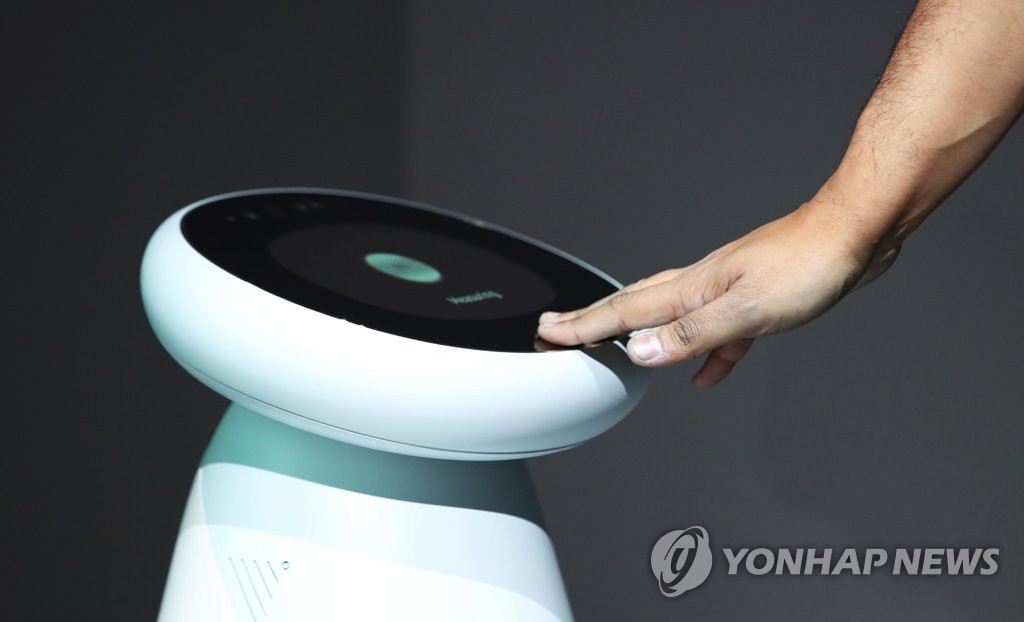 Before the official opening of CES 2020, Samsung will first introduce a new robot powered by a fresh human-centered AI solution at the company's pre-show session hosted by its Consumer Electronics division CEO Kim Hyun-suk on Monday.

The new robot will be an expansion of the company's existing robotics platform Samsung Bot, according to Samsung. The platform debuted at last year's CES featuring smart machines in the area of cooking, healthcare and cleaning services.

Samsung also plans to unveil its new AI software, NEON, developed by the company's experimental research group Samsung Technology and Advanced Research Labs (STAR Labs). The latest human-like algorithm could be the product which Kim referred as an "intelligent companion" in his recent editorial posted on the company's website.

In addition to robots, Samsung's latest AI technologies can be also embedded in its QLED 8K TVs for better resolution and optimal sounds.

As the world's leading TV manufacturer, Samsung will also exhibit TVs with fresh designs at CES 2020. The Sero, a TV set that can rotate vertically, and a bezel-less QLED TV will be showcased as well, along with slim Micro LED TV sets for home use, according to the company. 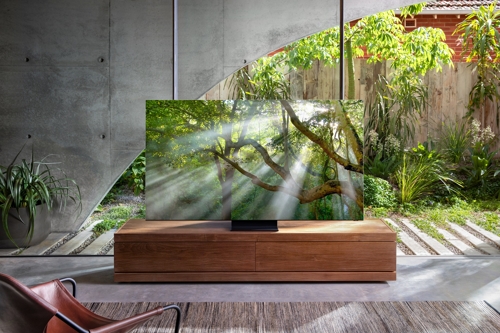 To promote 5G technologies, Samsung will showcase the full lineup of its Galaxy 5G smartphones and a 5G-based digital cockpit for future vehicles at CES 2020.

Budget versions of Samsung's 2019 flagship smartphones will be also on display at CES 2020.

Samsung will also introduce new home appliances aimed at millennials, which refers to consumers born between the early 1980s and 1990s.

Samsung said mini fridges for wine, beer and cosmetics, and a shoe refresher, will debut at CES 2020.

Samsung plans to put memory chips on display that are specialized for AI, 5G and big data solutions. Samsung is the world's largest producer of memory chips, such as DRAM and NAND flash. 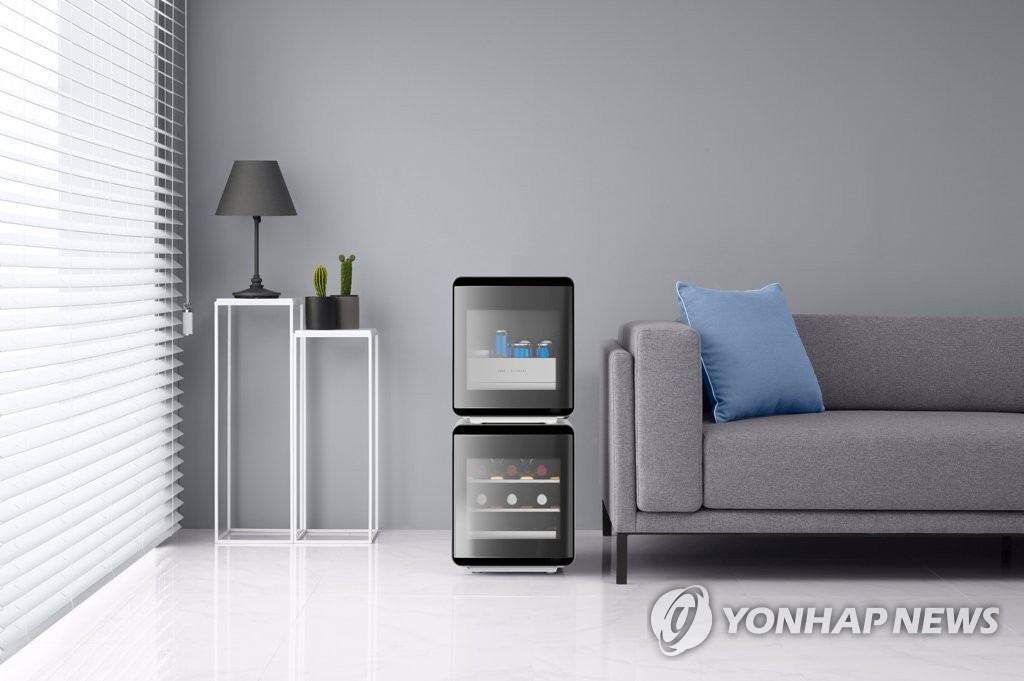