Under the slogan "Innovation for better life," LG Electronics will introduce an array of tech products at Consumer Electronics Show (CES) 2020, in Las Vegas, that kicks off on Tuesday.

The South Korean tech giant has made a splash with massive OLED display installations at its CES booth and the company confirmed that this year will be no exception.

According to LG Electronics, its 2,044-square-meter booth at CES 2020 will feature New Wave, an OLED display installation made up of some 200 curved OLED panels. 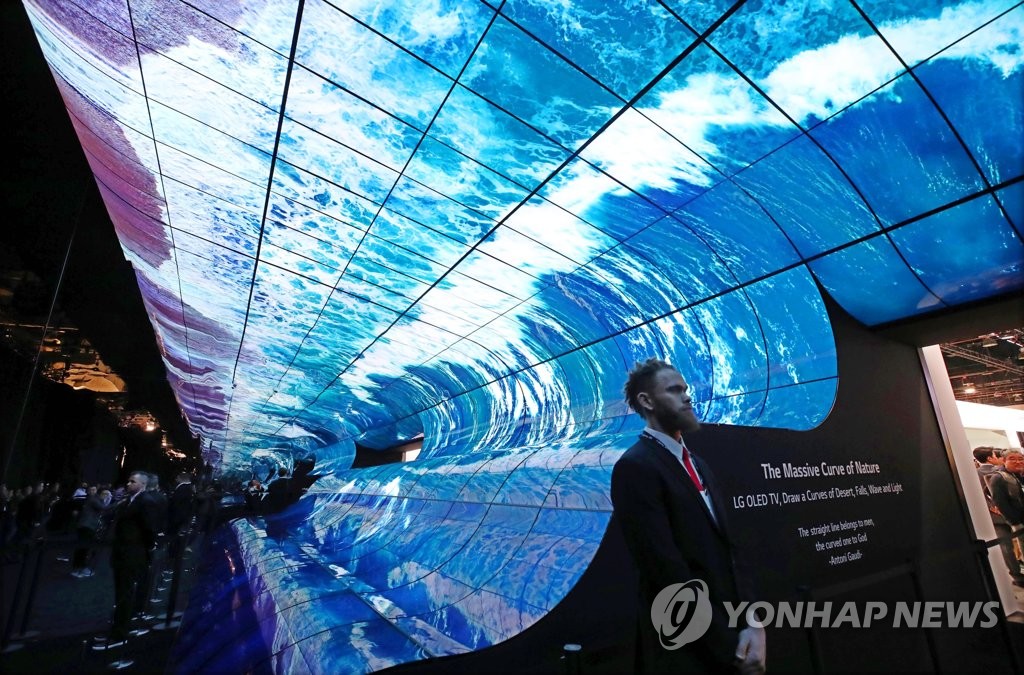 To further promote its OLED technologies, LG Electronics said it will also exhibit some 20 rollable TVs at its booth entrance.

Last year, LG made headlines by introducing an OLED TV with a 65-inch screen that rises from a box and can be also rolled up inside. At CES 2020, the company will add a downward-rolling OLED TV.

In addition to its prowess in the display sector, LG will highlight its advanced technologies in the field of AI. The company said one-third of its CES exhibition booth this year is occupied for ThinQ AI solutionsm which was launched in 2017. 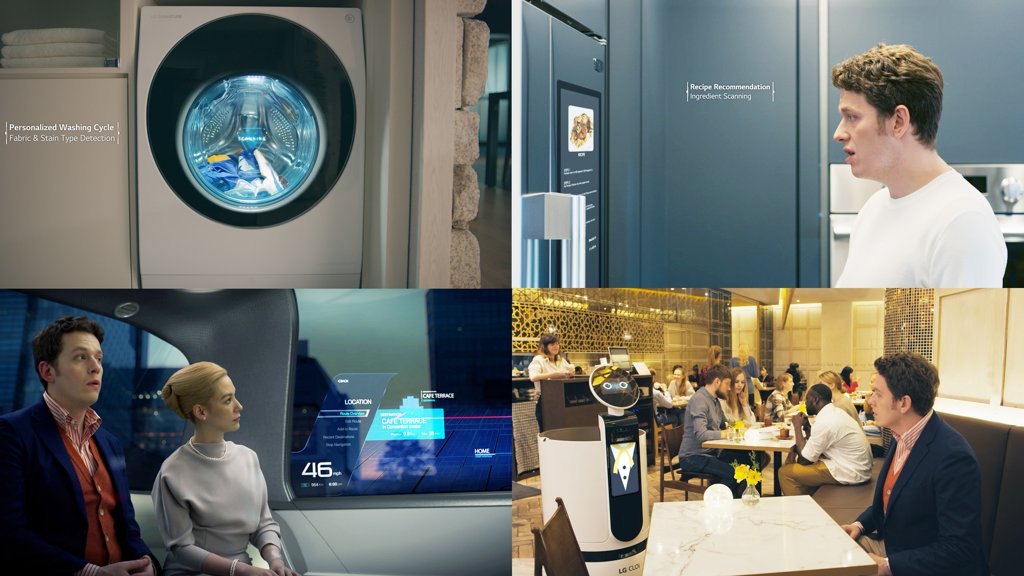 Under the theme of "Anywhere is home," the ThinQ Zone will demonstrate AI services in four areas: homes, connected cars, virtual clothes fitting rooms and dining solutions with robots, according to LG Electronics.

LG's AI-powered home appliances will be also on display.

Its front-loader washing machine equipped with AI technologies can apply settings based on the volume and delicateness of the garments in each load to provide the most optimized washing cycle.

LG's InstaView ThinQ refrigerator comes with upgraded AI and Internet of Things (IoT) technologies that can better detect ingredients in the fridge and recommend recipes. 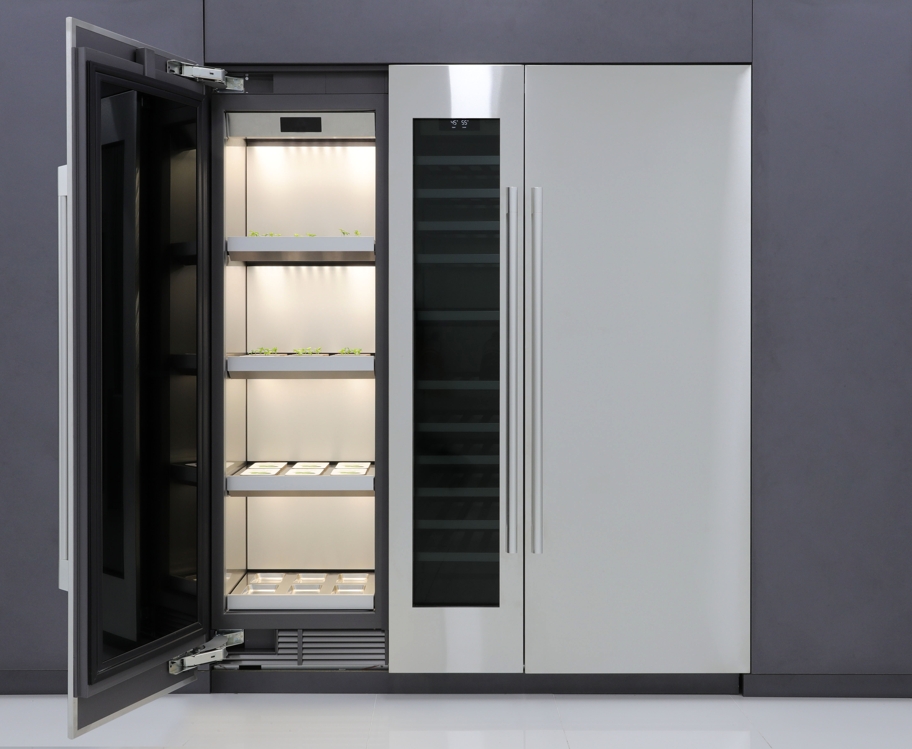