SEOUL, Jan. 4 (Yonhap) -- Samsung Electronics Co. on Saturday unveiled two new budget editions of its flagship smartphones ahead of the Consumer Electronics Show (CES) slated to kick off in the United States next week.

Both devices will come with a 6.7-inch Infinity-O Display, punching only one hole for a 32-megapixel camera on the front.

"The display provides an expansive and immersive experience, allowing you to fully enjoy and get lost in your favorite multimedia content," the company said. 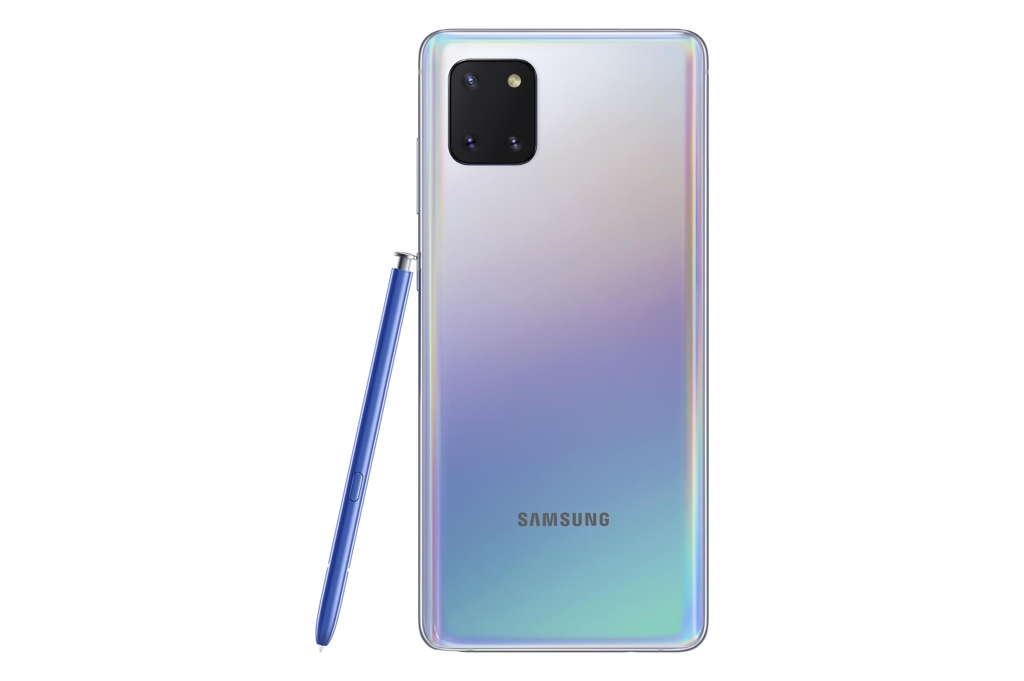 The Galaxy S10 Lite will come with triple cameras -- 5, 48, and 12 megapixels each -- on the back, whereas the Galaxy Note 10 Lite is equipped with three 12-megapixel cameras.

Samsung has not yet announced the release schedule of the two smartphones.

Industry sources, however, said the smartphones will hit the European and Southeast Asian markets starting this year with a price tag of around 700,000 won (US$599).

"The Galaxy S and Galaxy Note devices have met consumer wants and demands around the world. These devices represent our continuous effort to deliver industry leading innovations, from performance and power to intelligence and services," the company said in a statement.

"The Galaxy S10 Lite and Galaxy Note10 Lite will introduce those distinct key premium features that make up a Galaxy S and Galaxy Note experience," it added. 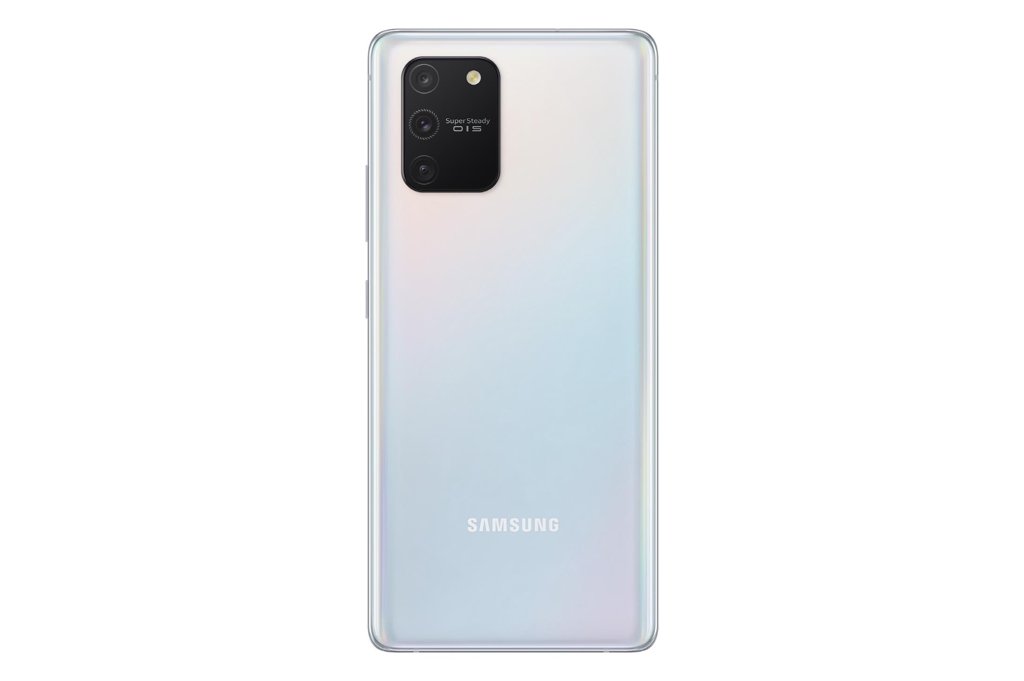