SEOUL, Jan. 4 (Yonhap) -- Prosecutors raided the Ulsan government office on Saturday amid rising allegations that the city's vice mayor colluded with the presidential office to help the president's close friend in the 2018 mayoral election.

Prosecutors also suspect that the presidential office and the ruling Democratic Party intervened in establishing campaign pledges for the incumbent mayor.

The vice mayor is suspected of tipping off the presidential office to bribery allegations involving ex-Ulsan Mayor Kim Gi-hyeon's confidants, which led to investigations ahead of the 2018 election.

Kim, who was seeking reelection as mayor in June 2018 as a candidate of the main opposition Liberty Korea Party, lost the race to current mayor Song Cheol-ho of the ruling Democratic Party, a longtime friend of President Moon Jae-in. 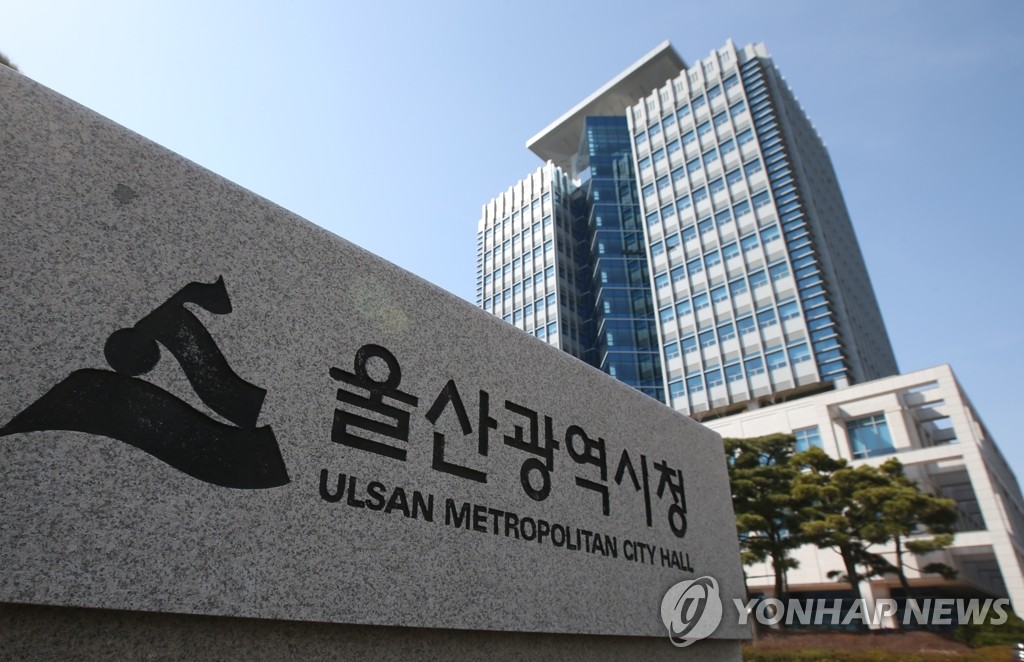