The previous record-low snowfall was 0.5 cm in December 1998.

The data was compiled by measuring the depth of the most accumulated snow over the past 24 hours.

The agency said warm weather was the main reason for the low snowfall.

Last month, an average temperature was 2.8 C, recording the eighth warmest in terms of the December temperature, it added.

Since mid-December, South Korea has seen the weakened power of Siberian high pressure that brings cool air in the southern direction. 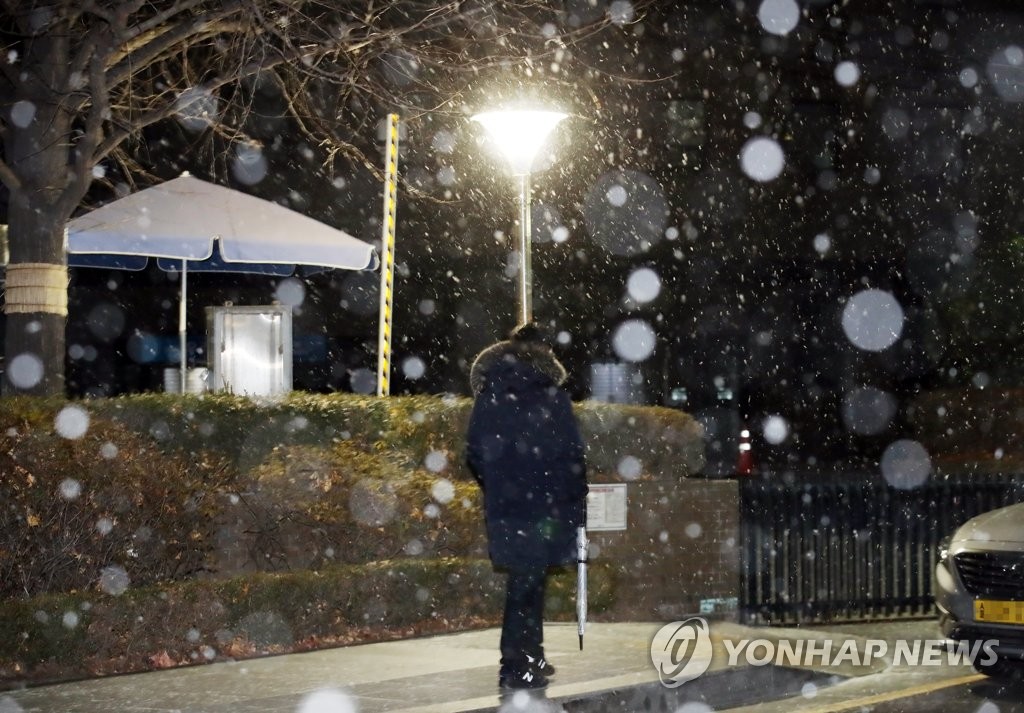