The annual budget rose by 414.4 billion won from last year, according to the Ministry of SMEs and Startups.

About 200 billion won will be spent to help SMEs develop technologies in sectors including non-memory semiconductor, biotechnology and artificial intelligence, the ministry said.

Another 118.6 billion won was set aside for SMEs in sectors of materials, equipment and parts.

Last July, Japan imposed tighter regulations on exports to South Korea of three materials critical for the production of semiconductors and flexible displays. 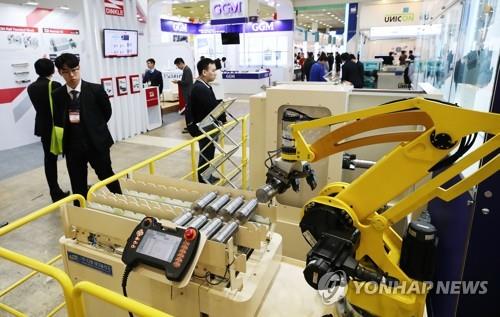