Rep. Yoo Seong-min and seven other lawmakers officially announced the launch of the party, tentatively named the New Conservative Party, at the National Assembly, less than four months before the April 15 parliamentary elections.

"Those who are willing to guard new conservative values have gathered here ... I am sure that Korean politics will change if people walk on that path one by one," Yoo said at an event to launch the party.

The establishment of the new party may buttress potential integration in the conservative bloc at a time when the main opposition Liberty Korea Party (LKP) is seeking to join hands with other right-wing parties to win the April general elections.

The latest announcement by Ahn Cheol-soo, co-founder of the BP, to resume political activity after a year of hiatus has also sparked speculation that a move to consolidate conservative forces may gain traction.

Yoo, also co-founder of the BP, led a splinter group to create a new party after a feud with the mainstream faction of the third-largest party.

The BP was established in February 2018 through the merger of the minor central-left People's Party and the central-right Bareun Party that was headed by Yoo. He defected from the predecessor of the LKP following the impeachment of Park.

But the marriage of political parties with opposition support bases has been the source of internal tensions.

The new party elected five co-leaders, including Rep. Ha Tae-keung and Rep. Oh Shin-hwan, in an effort to promote democratic decision-making. The chairmanship will be rotated on a monthly basis.

"We will strive to expand the party's parliamentary seats to 80 from the current eight," Yoo said.

The new party is the fourth-largest one in the 295-member National Assembly, followed by the ruling Democratic Party with 129 seats, the LKP with 108 seats and the BP with 20 seats. 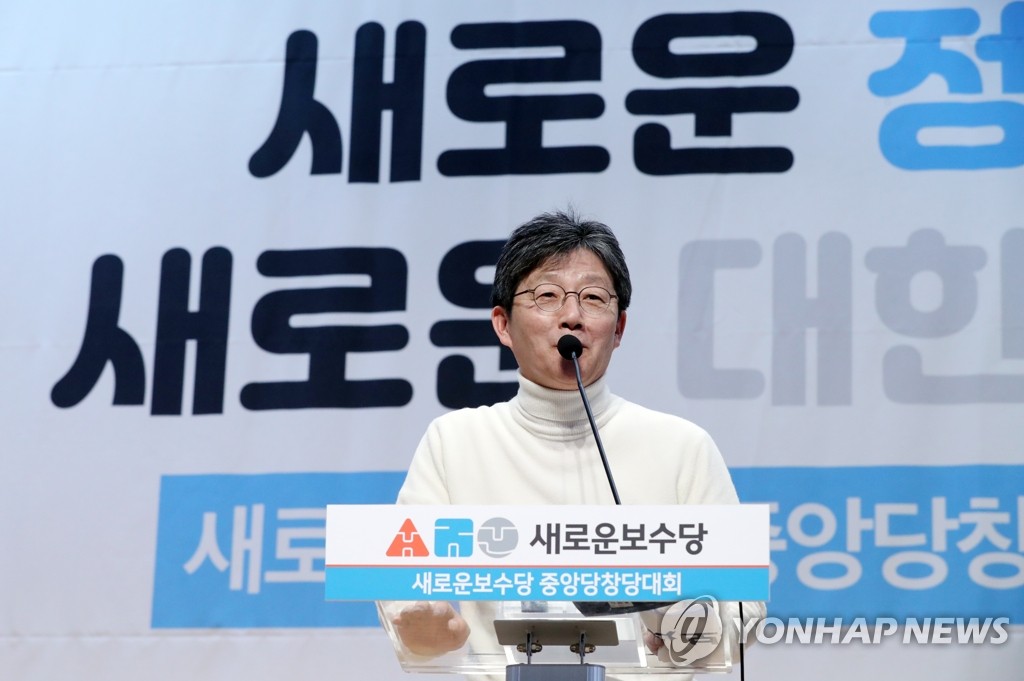