Fresh off their third consecutive K League 1 championship, Jeonbuk announced on Sunday they're bringing back the playmaking midfielder after two seasons away. Financial terms were not disclosed. 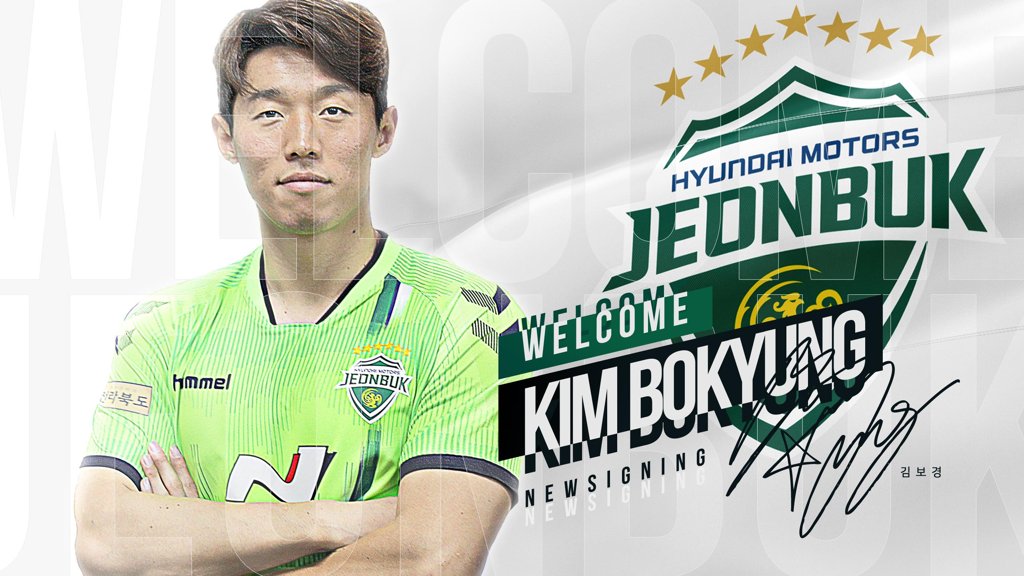 Kim, 30, spent the 2019 season with Ulsan Hyundai FC, on a one-year loan from his original club in Japan, Kashiwa Reysol. The former Premier Leaguer scored a career-high 13 goals and earned his first MVP award.

But Ulsan, who had been leading the K League 1 for most of the season, couldn't hold on for their first championship in 14 years, as Jeonbuk squeezed past them on the final day of the season on Dec. 1 to pull off a "three-peat."

After the loan deal expired, Kim became one of the most coveted assets this offseason, and he will be reunited with Jeonbuk after spending the 2016 and 2017 seasons there.

"I am happy to be back with Jeonbuk," Kim said in a statement released by the club. "I've never forgotten such enthusiastic support from Jeonbuk fans."

Kim helped Jeonbuk win the Asian Football Confederation (AFC) Champions League title in 2016. Jeonbuk said they needed to bolster their midfield to return to the top of Asian club football and added that Kim was the perfect player for that. 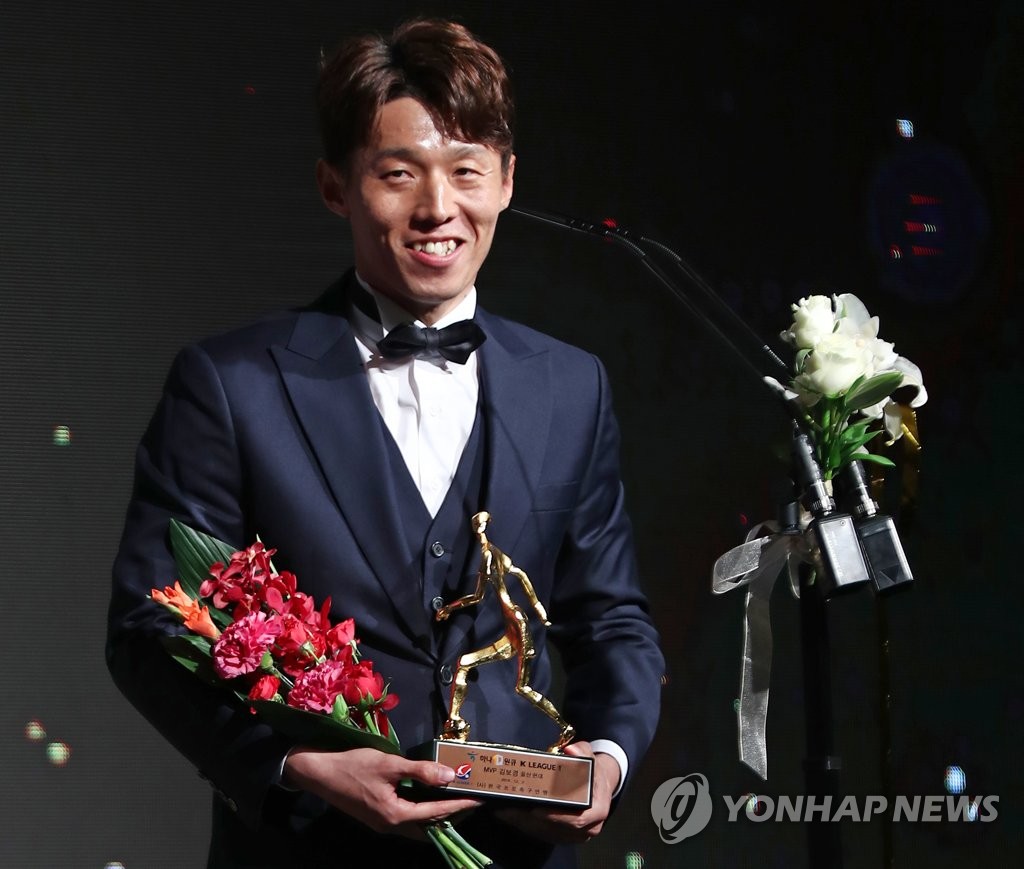