Kim was posted on Dec. 5, and the 30-day negotiating period came and went with very little buzz. The 31-year-old outfielder/designated hitter will now be back with the Bears for at least another year. He's not eligible to be posted again until November this year. 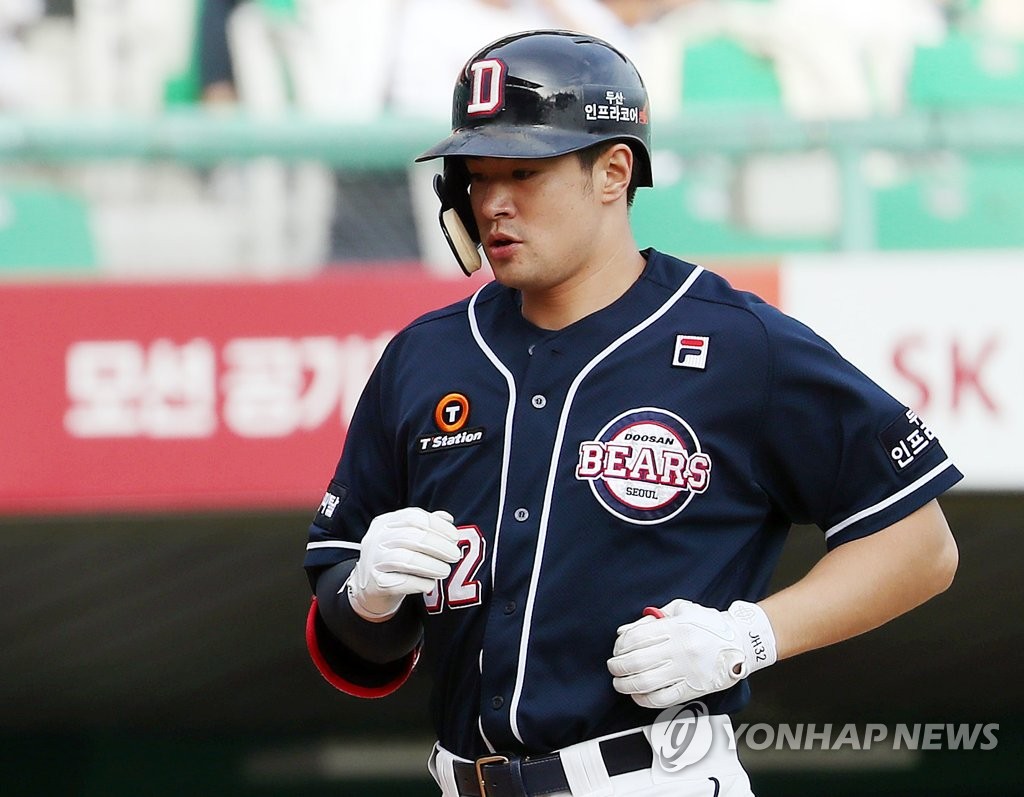 Sportizen said talks with the four MLB teams picked up pace in the past two weeks, but the sides failed to narrow their differences. Kim was represented in the United States by Creative Artists Agency (CAA) Sports, which counts two-time National League Cy Young Award winner Jacob deGrom among its clients.

Kim wasn't initially in line to be posted in 2019, and he tried to rush himself into the open market when he gained his eligibility in November.

To be eligible for posting, KBO players must complete seven full seasons or their equivalent. One full season equates to 145 days spent on the active roster. Kim, who made his debut in 2008 but only became an everyday player in 2016, had fallen 47 days shy of his seventh full season at the end of 2019.

But Kim received 60 bonus days of service time from the KBO in November, after helping South Korea finish in second place at the World Baseball Softball Confederation (WBSC) Premier12 tournament and qualify for the 2020 Olympics. With his seven full seasons in the bag, Kim pushed the Bears to post him, and the team obliged with barely 24 hours before the Dec. 5 (ET) deadline.

Kim's move caught South Korea-based major league scouts off guard. They said they hadn't compiled detailed scouting reports on Kim because he wasn't supposed to be posted in 2019 in the first place. 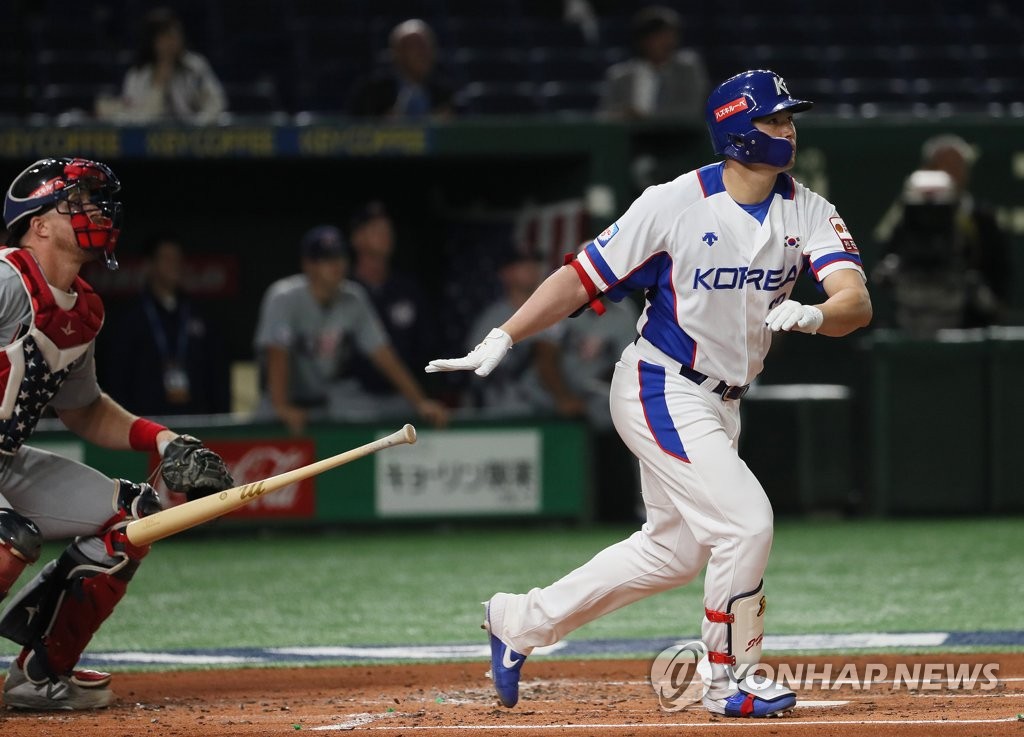 That Kim suffered such huge drops in power numbers in 2019 clearly didn't help. The Miami Marlins were the only team identified as being in on Kim, as first reported by Yonhap News Agency last Thursday, but they lost interest after signing outfielder Corey Dickerson.

Kim's doping history also scared teams away, according to a source privy to major league transactions.

Kim tested positive for a banned substance before the Baseball World Cup in 2011 and was suspended for 10 games in the 2012 KBO season. He was still a fringe player then, but the drug cheat label has dogged Kim since his breakout 2016 season.

Kim is also considered a defensive liability in left field. He was drafted as a catcher but switched to first base briefly before converting to outfield in 2016.

Sportizen, Kim's Korean agency, tried to look on the brighter side. Noting that the opportunity for Kim to be posted came one year earlier than expected, Sportizen said getting Kim's name out in the open market was a significant step in the right direction.

The agency said Kim has been training in the U.S. for the past two weeks and is scheduled to return home in mid-January.

In a statement released by the agency, Kim thanked the Bears for giving him the opportunity and said his focus will now shift to helping the club defend its Korean Series title in 2020.

One other South Korean player, left-hander Kim Kwang-hyun, was also posted on Dec. 5. The former SK Wyverns' ace signed a two-year contract with the St. Louis Cardinals on Dec. 17 and became the fourth South Korean player to join a major league club via posting.