For the whole of 2019, 52,299 Palisades were sold here following its launch in January, Hyundai sales data showed.

Some potential SUV buyers chose the flagship Palisade over the midsize Santa Fe SUV last year amid concerns of cannibalization, or competition between models from the same carmaker. 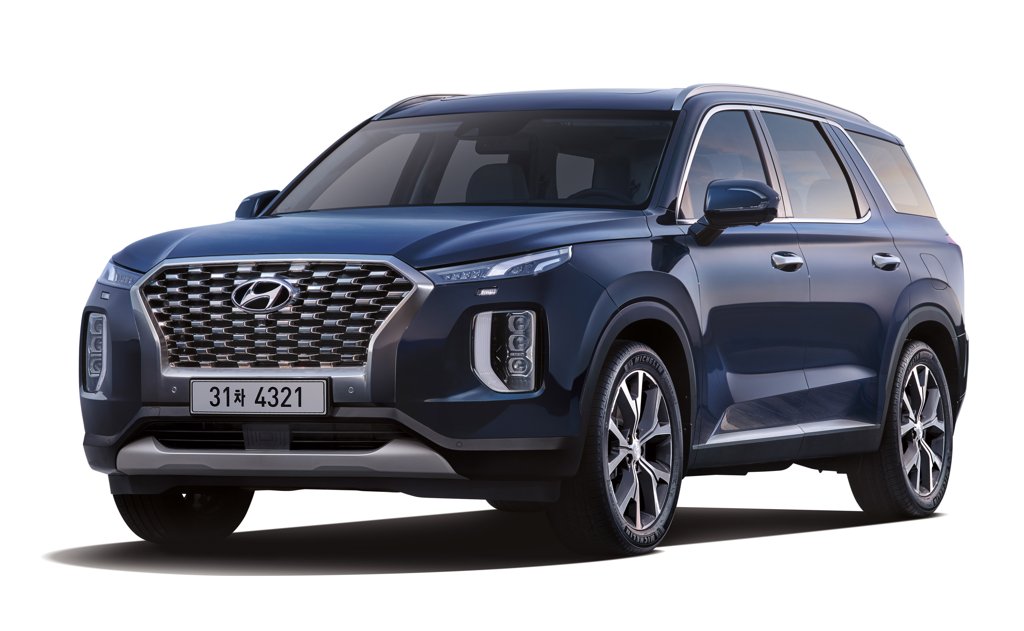 But the flagship Palisade's higher prices than the Santa Fe's helped the company's bottom line. Hyundai's earnings results for 2019 are scheduled to be released later this month.

This year, they are aiming to sell 7.54 million autos by launching several all-new models in major markets.

The new models include the GV80 SUV and G80 sedan to be launched under Hyundai's independent Genesis brand in the first half of 2020 and Hyundai's Tucson SUV and Kia's Sportage SUV and Carnival van to be released in the second half.
(END)