The Korea Information and Communication Technology Industry Association said six conglomerates, 184 small and medium-sized enterprises and 200 startups are to exhibit at the world's largest technology conference, set to kick off Tuesday in Las Vegas, Nevada. 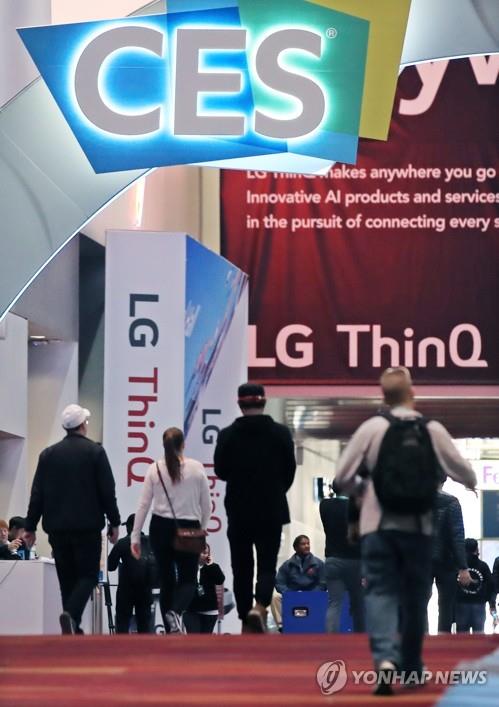 The number is up from the 298 tallied last year and is the third-largest figure, following the U.S.'s 1,933 participating companies and China's 1,368, the agency said.

Keywords
#S. Korean firms-CES 2020
Issue Keywords
Most Liked
Most Saved
Most Viewed All Categories
Most Viewed More
Most Viewed Photos