The 2020 Kona Electric comes with more features for driver and passenger convenience, including heated second-row seats, a 10.25-inch navigation system and an air filtration system, the company said in a statement.

The Kona Electric can travel up to 406 kilometers on a single charge and 13,587 Kona Electric models were sold in the domestic market last year, it said.

"The size of subsidies from the central and provincial governments for pure electric models has yet to be decided," a company spokesman said.

The Kona Electric is also available in global markets such as the United States and Europe. 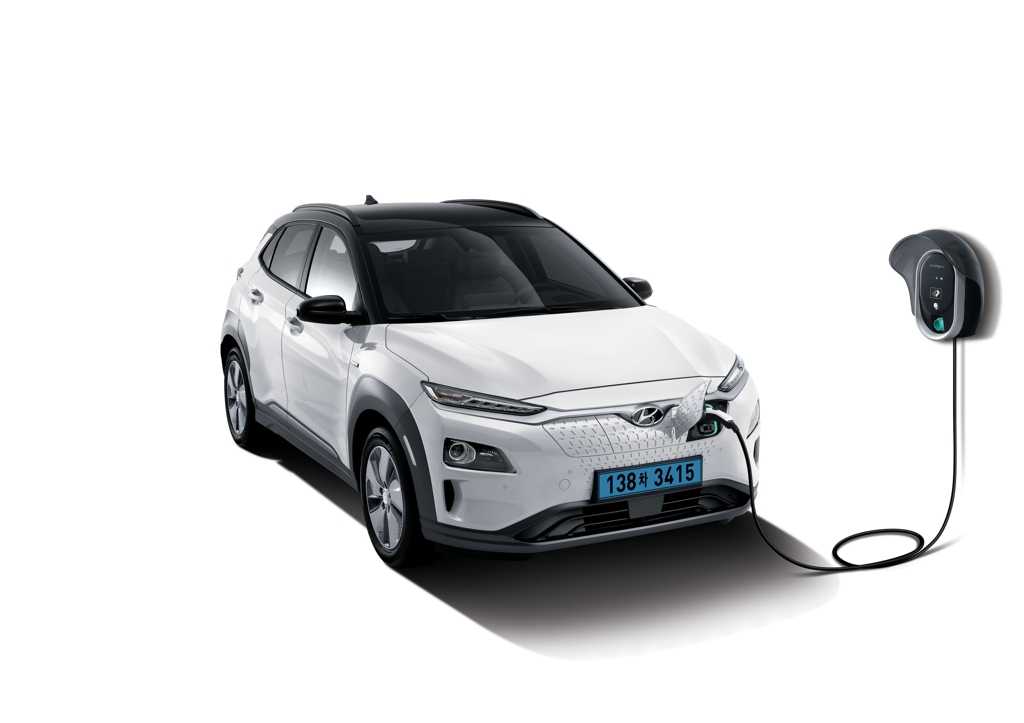