South Korea received US$23.3 billion worth of FDI commitments last year, compared with $26.9 billion in 2018, according to the data released by the Ministry of Trade, Industry and Energy.

FDI pledged to South Korea dropped 35.7 percent and 38.1 percent in the first and second quarters of last year, respectively, as the prolonged trade row between Washington and Beijing weighed on investor sentiment. 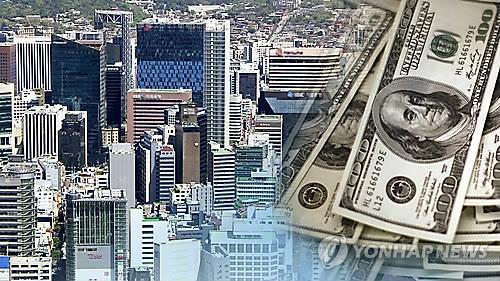 But FDI to South Korea rebounded in the second half, helped by big investments by foreign technology firms, according to the data.

South Korea has planned to expand incentives for FDI as part of measures to cope with growing uncertainties stemming from the escalating Sino-American trade tussle.

To beef up the amount of FDI arriving here amid the trade dispute, the ministry has said it will expand cash incentives for companies making investment in the parts, materials and equipment sectors.

South Korea will also simplify the process for foreign companies to win construction permits for factories, according to the ministry.
(END)