"Once you overcome the one-inch tall barrier of subtitles, you will be introduced to so many amazing films," Bong said through an interpreter when accepting the trophy. "Just being nominated along with fellow amazing international filmmakers was a huge honor. I think we use only one language: the cinem a."

Meanwhile, "1917" and "Once Upon a Time in Hollywood" earned the Golden Globes' best motion picture for drama and musical or comedy, respectively.

Joaquin Phoenix won best actor for his performance in "Joker" and Renee Zellweger was awarded best actress for "Judy," while the honors of best supporting actor and actress went to Brad Pitt for "Once Upon a Time in Hollywood" and Laura Dern for "Marriage Story," respectively. 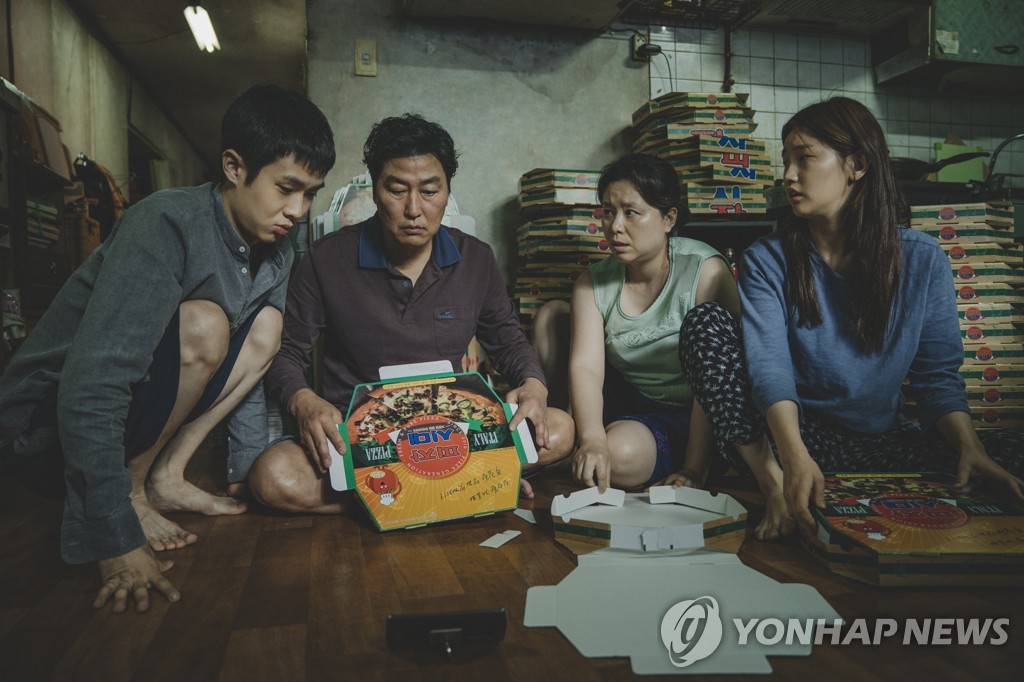