The submarine had been difficult to detect since the North set up the awning in an apparent effort to protect it from prying eyes, but Synthetic Aperture Radar (SAR) imagery technology was used to determine what's under the shelter, 38 North said. 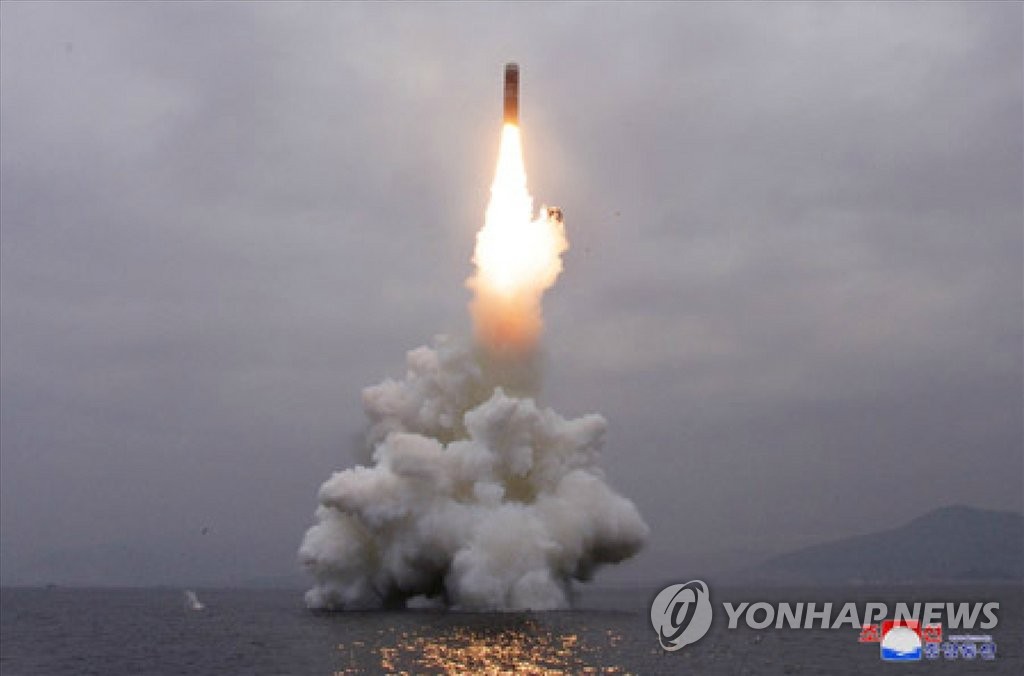