President Moon Jae-in instructed the members of the NSC standing committee to closely review security conditions, the safety of South Koreans in the region and crude oil supply, in particular, according to Cheong Wa Dae's spokesperson Ko Min-jung. 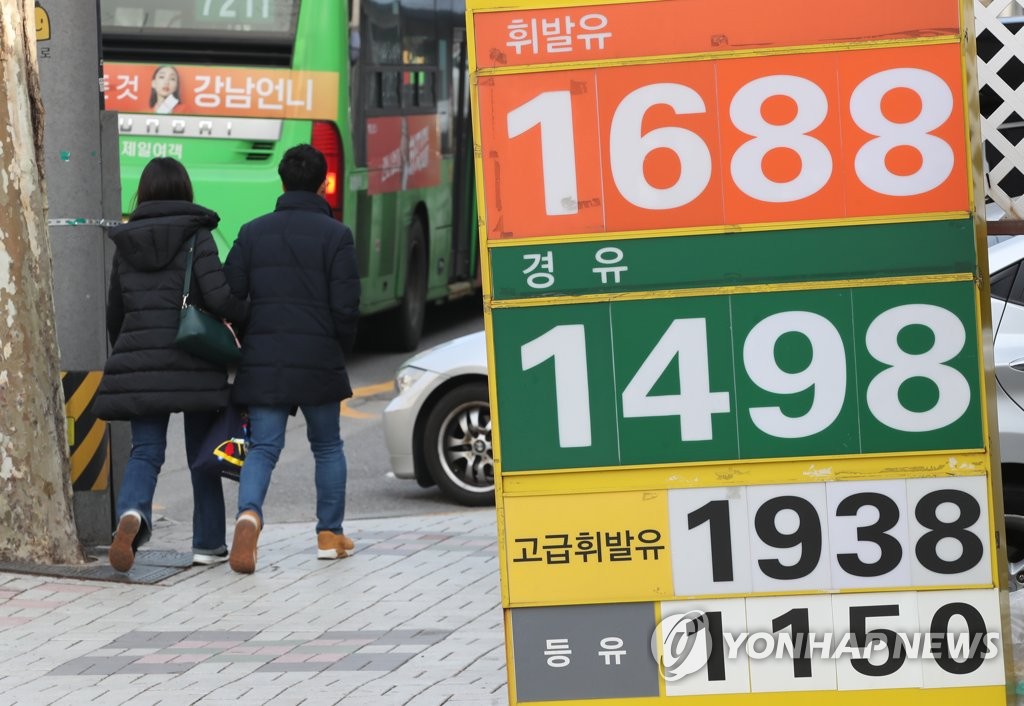 Trade, Industry and Energy Minister Sung Yun-mo also plans to attend the session at the call of the president, she added, although he's not a formal member of the NSC panel.

It will be presided over by Chung Eui-yong, director of national security at the presidential office.

Global oil prices have further soared. The growing sense of crisis may also affect South Korea's move to play a role in ensuring the freedom of navigation in the Strait of Hormuz.

It may serve as a wake-up call for North Korean leader Kim Jong-un, who has threatened to unveil a "new strategic weapon" to counter Washington's "hostile" policy against his regime.