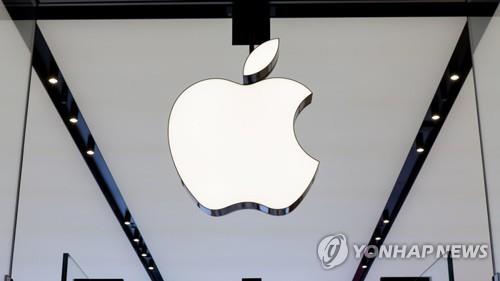 Apple most favored by Korean investors among foreign stocks in Q4: data

Apple most favored by Korean investors among foreign stocks in Q4: data